The Bureau of Emergency Communication has dedicated and caring individuals who are professionally trained to help the citizens of Multnomah County. 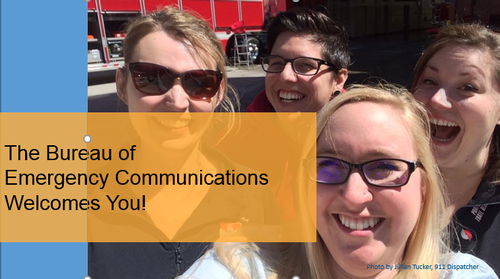 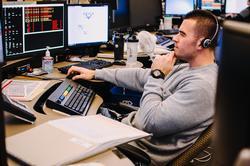 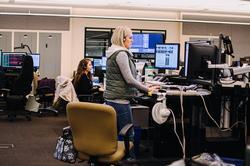 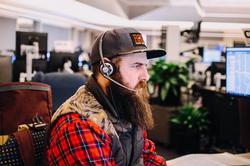 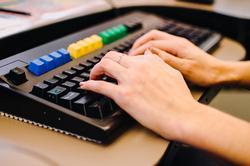 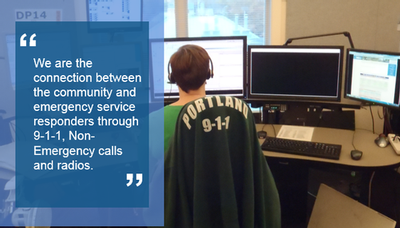 Multnomah County is the smallest county in the state of Oregon, yet it is the most populous county. According to the U.S. Census Bureau, the county has a total area of 466 square miles, of which 431 square miles is land and 34 square miles is water. The county was created on December 22, 1854 and is named after the Chinook word for the "lower river," between the Oregon City Falls and the Columbia River.

The city was named after Portland, Maine and is frequently recognized as one of the world's most environmentally conscious cities because of its high walkability, large community of bicyclists, and over 10,000 acres of public parks. Portland is located 60 miles east of the Pacific Ocean, 50 miles northeast of Mt. Hood, 50 miles southwest of Mt. St. Helens, and just 145 miles south of Seattle. Keep Portland Weird is an unofficial slogan for the city. The city has acquired a diverse range of nicknames throughout its history, including Rose City, The City of Roses, Bridgetown, Stumptown, Rip City, Soccer City, and P-Town.

Trainee's are provided 12 weeks in-house academy training, followed by more than 1000 hours of high quality, on-the-job, training. All employees receive 16 hours annual training covering a variety of job-related topics, including guest speakers from partner agencies such as the Portland Police Bureau, Crisis Line, the Office of Equity and Human Rights, etc. Examples of trainings topics include how to deal with emotional stress, how to talk with callers experiencing mental illness, workplace harassment/discrimination/retaliation, and more. Occasionally, there is additional training for equipment upgrades (CAD system, Vesta phones, etc.). With the variety of calls we answer, every day is an opportunity to learn something new. Just when you thought you heard it all, something new comes along.

The pictures below were taken by BOEC EC Sr. Dispatcher, Rob Cole 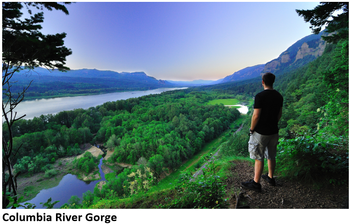 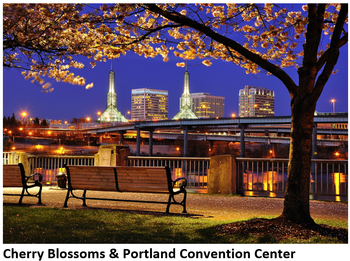 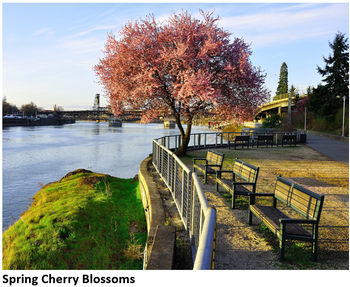 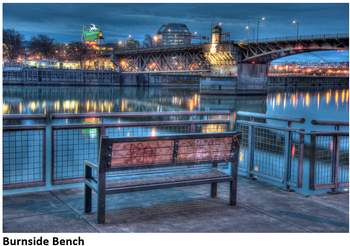 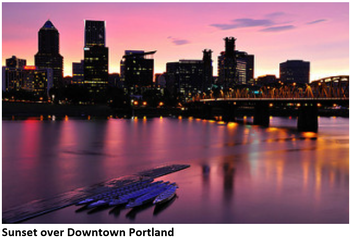