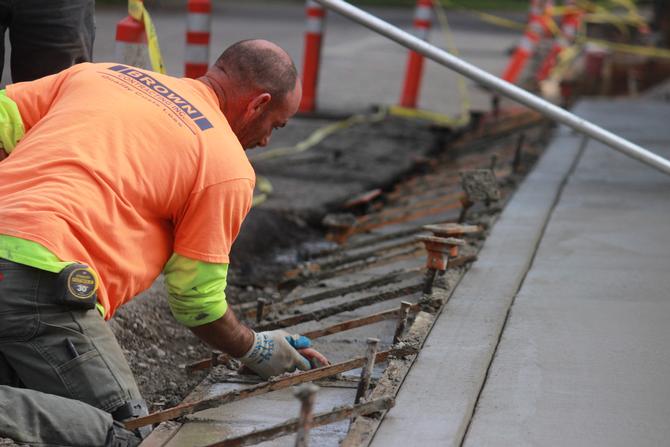 There are significant gaps in the city’s greenway network that can discourage Portlanders from riding bikes to work, school, shopping, etc. The Seventies Greenway project will address deficiencies in this corridor.

Reducing cut-through traffic from the Sellwood Bridge onto neighborhood streets.

This bikeway project will connect the 70's and 80's Bikeways with the Springwater Trail.

The SE 19th Avenue Neighborhood Greenway is a low traffic, “low stress” biking and walking route that runs north-south through the Sellwood-Moreland neighborhood.

Design and construction for the Foster Transportation and Streetscape Project is scheduled for 2018.