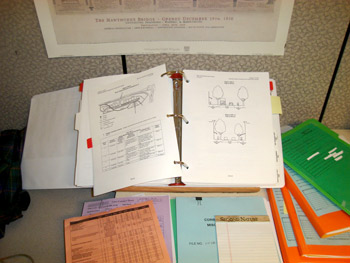 The Portland Zoning Code (Title 33) is intended to implement Portland’s Comprehensive (or long-range) Plan and related land use plans in a manner that protects the health, safety and general welfare of the citizens of Portland. The boundaries of the base zones, overlay zones and plan districts are shown on the official zoning maps of the City of Portland. The maps also show the location of historical landmarks, special street setbacks, and existing and planned public recreational trails.

There are several types of zoning regulations that may affect a property. You will need to research all of these regulations to determine what is allowed on your property.

In general, an area with base zoning, overlay zoning or an area in a plan district is subject to all of the regulations of each. Where a land division is requested, the land division regulations also must be met.

When the regulations conflict, unless specifically indicated otherwise, the following rules apply:

For more information on the hierarchy of the zoning code, view Chapter 33.700, Administration and Enforcement.

Land Use Services administers the Portland Zoning Code (Title 33 of the City Code). The zoning code includes regulations proposed by the Bureau of Planning and Sustainability and adopted by City Council through a public legislative process.

The Portland Zoning Code is administered in the City of Portland and in some unincorporated areas of Multnomah County. The zoning code is designed to implement City, regional, state and some federal regulations.

Historic zoning and land division codes from past years can be found here.