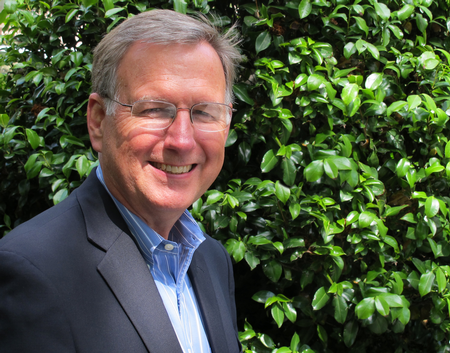 Michael J. Jordan became Director of the Portland Bureau of Environmental Services in June 2015. Before joining Environmental Services, Mr. Jordan served as the executive branch of Oregon state government’s chief operating officer. As COO, he was responsible for leadership and oversight of the day-to-day operations of the state and the Department of Administrative Services.

From 2003 to 2011, Mr. Jordan served as Metro’s chief operating officer where he was responsible for a workforce of 1,600 and the integrated management of public services and economic development assets that benefit the Portland tri-county region through Metro’s regional governance. His previous public roles included service as a Clackamas County commissioner, a seat to which he was appointed and subsequently elected. Jordan honed his public administration expertise as the city administrator for Canby, where for more than 10 years he was responsible for managing all aspects of city operations.

Jordan attended the graduate program for public administration at Lewis and Clark College, holds a BS from Portland State University, and attended the University of Oregon on a baseball scholarship from 1974 to 1978. In 2009 he completed a Certificate of Sustainability Leadership at U of O.