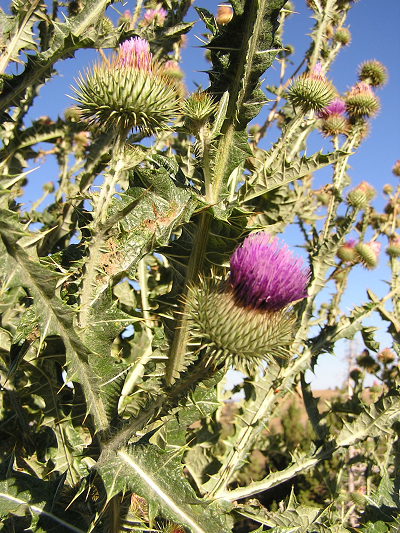 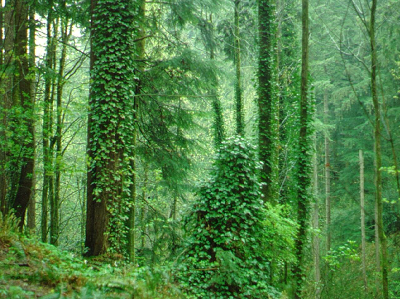 Invasive plants are a leading cause of declines in native plant and animal numbers, and are a factor in Endangered Species Act listings. Invasive plants outcompete and displace native plants that many native wildlife species depend on for food and cover. For example, the Fender’s blue butterfly depends on Kincaid’s lupine as a host plant for the butterfly larvae. Fender’s blue butterfly is listed as endangered and Kincaid’s lupine is listed as threatened under the Endangered Species Act due to habitat loss, changes in land use, and habitat encroachment by invasive species such as Himalayan blackberry and tall oatgrass. 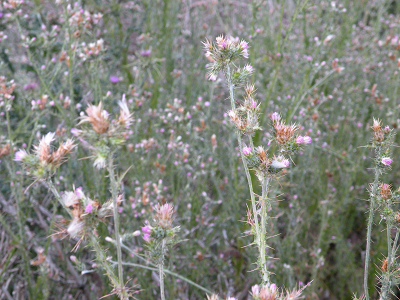 Invasive plants can reduce the amount of tree cover by preventing trees from becoming established, causing them to fall down prematurely, or reducing their growth rate. A Harvard University study showed that garlic mustard reduces soil fungi and inhibits the establishment of tree seedlings.

Dense cover by Himalayan blackberry can prevent sunlight from reaching seedlings or saplings. Dense ivy or clematis in the tree canopy can weight down trees making them more susceptible to blow downs and decreasing their growth rates by shading the leaves.

Monocultures of invasive plants create fuel for wildlfires. Ivy or clematis vines climb trees and can become a conduit for fire to reach the tree canopy, where it is more difficult to control and more likely to threaten nearby structures. 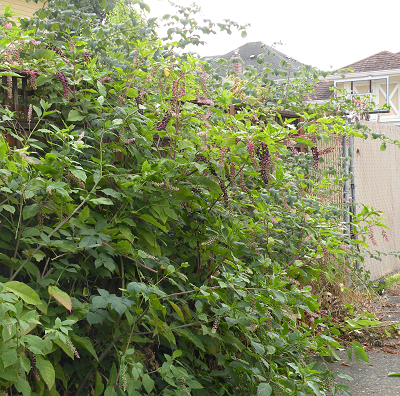 Invasive species monocultures can increase the frequency of wildfires. Cheatgrass, for example, is an annual grass that grows in early spring. By summer, cheatgrass is dry and ecosystems dominated by cheatgrass are more likely to catch fire.

These costs are passed on to consumers through higher prices for agricultural products. For example, money a farmer spends for star thistle control in pastures is reflected in the price of your steak. The Oregon Department of Agriculture estimates that 21 invasive plant species in Oregon reduce personal income by $83 million per year.

Increasing efforts to prevent and control invasions is the most cost effective and ecologically successful approach. The U.S. Congress Office of Technology Assessment reports that a dollar spent on early weed control prevents $17 spent in future control efforts. If early intervention is not implemented and a species becomes widespread, eradication may not be feasible so the damages are permanent and money is still spent to control the future spread and contain the population.

Click on these links to learn more about invasive plants.