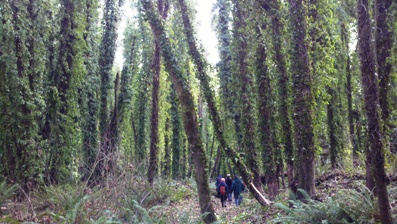 This project began in 1995 in the Columbia Slough watershed and today is active in all Portland watersheds. The Reveg team works on restoration projects with other City of Portland bureaus and many public and private groups. The restoration work improves water quality, controls erosion, reduces 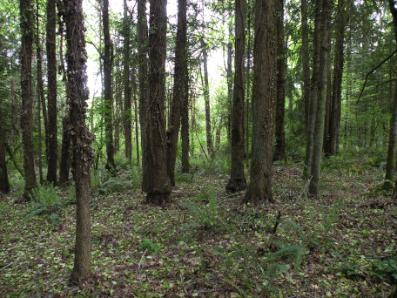 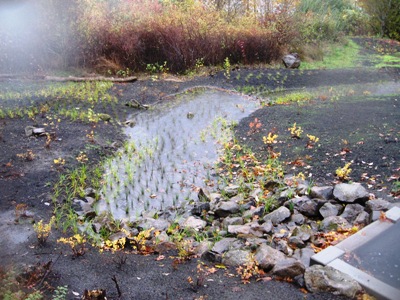 This team designs, plants, inspects, and maintains stormwater management facilities, which include stormwater ponds and green streets. In 2011, the Revegetation program team designed and constructed the Willamette Park Swale to capture and treat stormwater runoff from the parking lot adjacent to the river. The team also provides long-term maintenance for about 900 green streets in Portland, and that number is growing all the time. The Stormwater Management Facilities team helps the public understand green street benefits and how green streets work.

Learn more about options for the 2-year Maintenance Warranty Period.