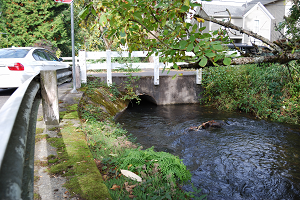 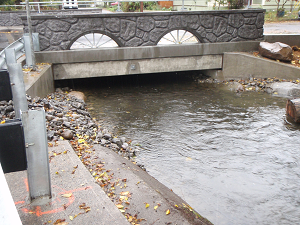 In summer 2012, Environmental Services worked with the U.S. Army Corps of Engineers and other partners to replace two culverts, remove a culvert, and restore a 1/3-acre site along Crystal Springs Creek.

The project also removed a triplex with a driveway and carport over the creek, a culvert and concrete lining along the creek and restored nearly half an acre of high quality fish habitat. Root wads, boulders, and native plants now provide shade, shelter, and food for fish and wildlife. The city deconstructed the triplex and carport and the site now is a small natural area park with a short trail and fencing. 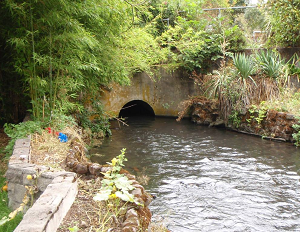 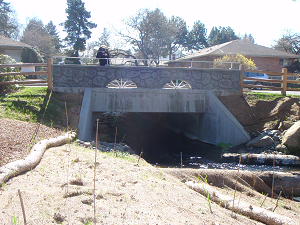