As the year comes to a close, we're excited to announce that 2013 is the biggest year yet for green roof installation in Portland. Projects of note include the new Wal-mart at Delta Park, which opened in November with it the largest ecoroof in Portland. Other notably large projects include the Linden Apartments in SE Portland and the Emery at South Waterfront. In all, 40 green roof projects were installed across the city in 2013 for over 130,000 ft². The previous records were in 2008 and 2012, with 120,000 ft² and 116,000 ft² respectively. 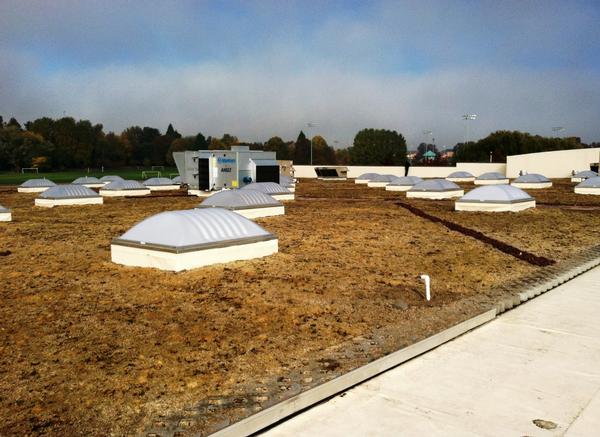 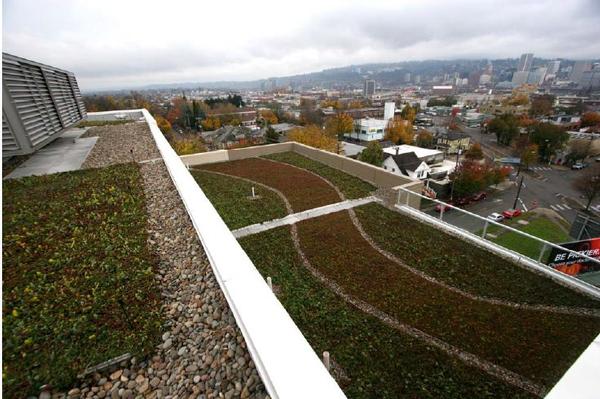 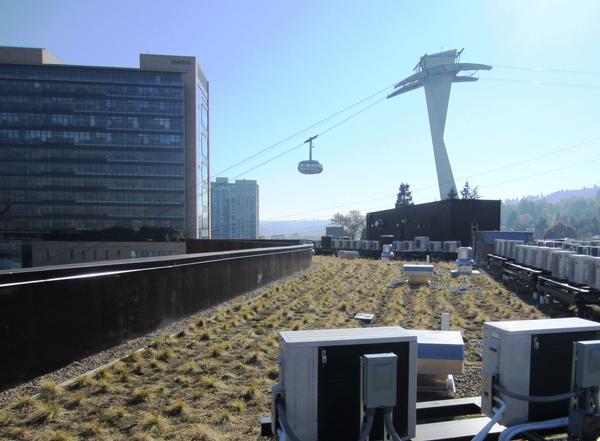 Many of the 2013 projects were funded through the Ecoroof Incentive that began in 2009 and ended last Spring.  (Projects have two years to use the incentive funds, and there are several from the later rounds that have not yet been completed).  Since the late 1990's there have been over 560 green roofs installed in Portland, totaling more than 38 acres. The development of supporting policies like the Ecoroof Floor-to-Area Bonus, the Stormwater Management Manual, and the Ecoroof Incentive were helpful in building the momentum that led to a record-breaking 2013.And things are looking good for 2014 too! Until then, happy holidays and remember - reindeer prefer green roofs! 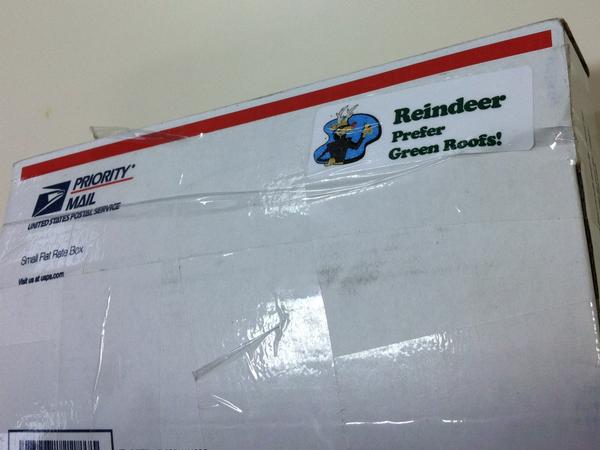 This is kind of like a Pixar film - if you scroll all of the way through, you get a little funny bit at the end. :)