All this heavy rain lately is making us think about the Glencoe Rain Garden in SE Portland. In 2013, we celebrated the 10th anniversary of its installation, and 10 years since fixing a difficult problem. 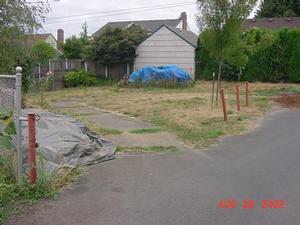 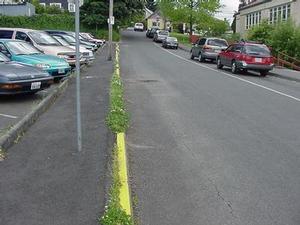 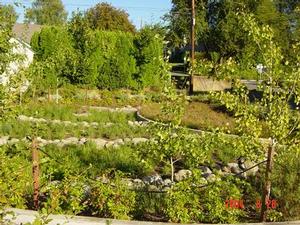 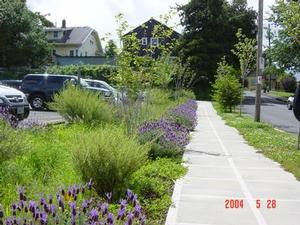 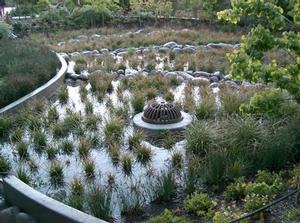 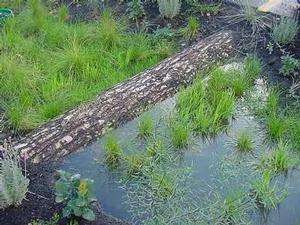 This is so beautiful! My favorite City program.