Environmental Services and Portland Parks & Recreation, along with most Portlanders, are big proponents of the benefits of trees in urban areas. While much effort goes into finding new places and new ways to plant trees, keeping mature urban trees healthy is equally important.

In the city’s natural areas, the non-native, invasive vines English and Irish ivy (Hedera helix and H. hibernica) and Traveler’s Joy (Clematis vitalba) are serious threats to Portland’s tree canopy. They can grow from the ground up in to the crowns of mature trees and add tremendous weight to trunks and branches. That makes trees much more susceptible to breaking or falling, especially during freezing rain, snow, or strong wind.

Cutting ivy and clematis vines from around the base of trees kills the vines up in the canopy and has become a Portland tradition. Thousands of Portlanders have joined the effort to liberate trees in parks, green spaces and yards. 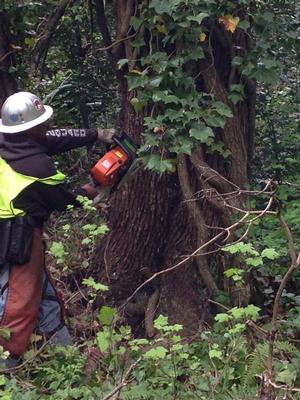 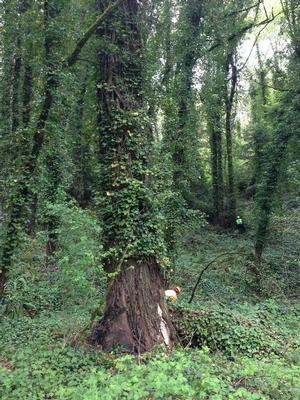 A few weeks after the vines are severed at the base of the tree, they die, wither, and eventually fall to the forest floor and decompose. In these before and after pictures, you can almost see the trees breathing a sigh of relief! 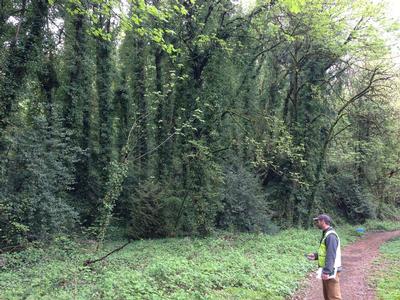 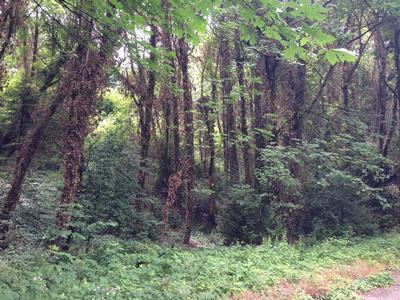 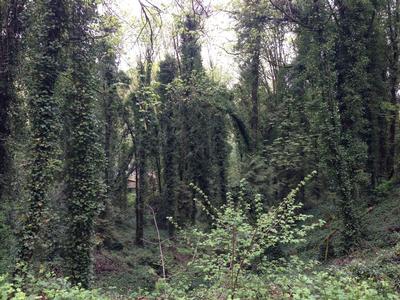 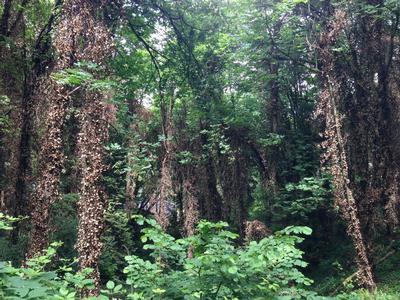