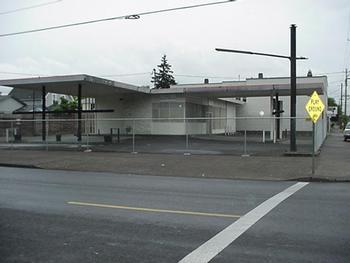 In 1992, local educator June Key bought this former ARCO gas station and donated it to the Portland Alumnae Chapter of the Delta Sigma Theta Sorority, an organization of over 250 college educated women with a mission to create community projects for the public good. Plans were to renovate the building to use as a community center and for sorority meetings. The Portland Brownfield Program provided funding for Phase I and Phase II Environmental Site Assessments, clearing it for redevelopment.

With a persistent vision and the help of many volunteers, donations and partnerships, the sorority achieved its goal and the June Key Delta Community Center celebrated its opening on August 10th, 2011.  The center aimed to be the first grassroots and African American owned “Living Building” project in Oregon. All building materials on the site were sourced within 200 miles. The site uses solar power to generate its own energy, geothermal heating and cooling, treats its own wastewater and diverts storm water runoff to bio-swales. 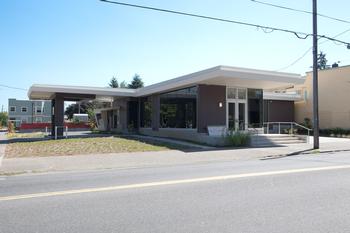 In 2012 the June Key Delta Community Center was selected for the Oregon Brownfields Award and as the Region 10 winner of the national Phoenix Award.