This map will evolve over the coming months to include candidate projects from plans adopted since the last TSP update and new projects needed to meet goals and objectives. An updated Proposed Draft TSP project list will be released in the fall.

The Infrastructure tab of the Map App shows planned improvements to the City’s water, sewer, and stormwater systems, as well as desired improvements to parks, trails, and recreation facilities. The map shows location-specific projects identified in the City’s 20-year infrastructure plan, the Citywide Systems Plan. It does not show citywide projects and programs, or those that do not have an identified location.

A number of the projects shown on the map are also included in the List of Significant Projects, as they are necessary to serve the land uses proposed in the Comprehensive Plan Map.

View the projects and share your feedback in the Map App. 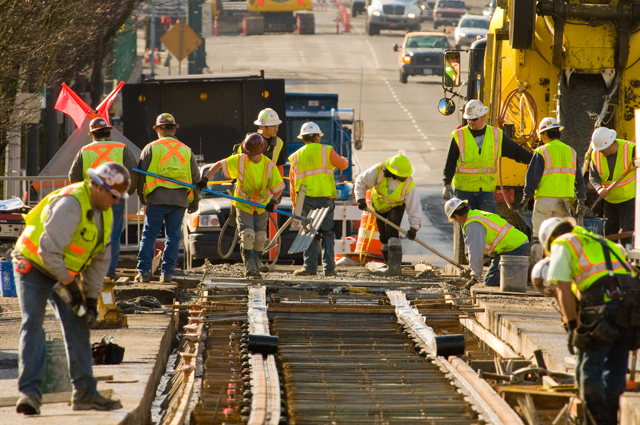