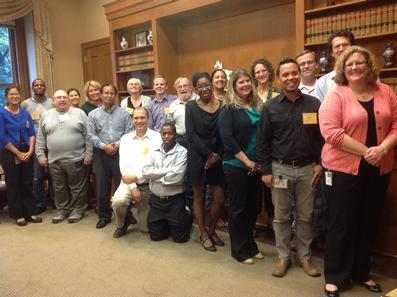 The 34-member advisory council includes a balance of community members from a broad diversity of backgrounds as well as City staff members, representing different bureaus.

The PIAC will report on these initiatives to City Council as part of its continuing conversation with both City and community stakeholders.

The PIAC’s Annual Report and more information on the PIAC can be found at: www.portlandonline.com/oni/piac

The City Council meeting will be held at City Hall, 1221 SW 4th Ave in Council Chambers.

City Council meetings can be viewed in real time, online at: http://www.portlandonline.com/index.cfm?&c=28258