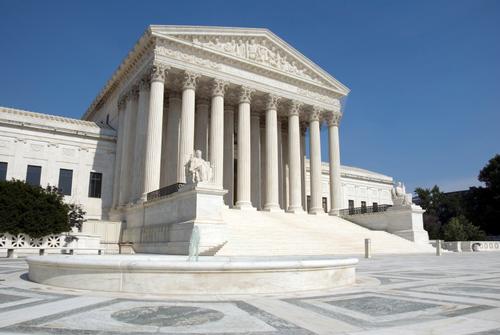 On March 22nd, the U.S. Supreme Court unanimously reversed a lower court’s decision in Endrew F. v Douglas County School District and rejected the “merely more than deminimis” standard to students with disabilities under the Individuals with Disabilities Education Act (IDEA). Disability Rights Oregon posted the victory for students with disabilities on its website and included the opinion by Chief Justice Roberts that holding students who are offered such minimal benefit “can hardly be said to have been offered an education at all.”

Further information about the Court’s decision and a statement from DRO Executive Director Bob Joondeph may be found on the DRO website.