If you don’t like spicy food, start with only 1 teaspoon chile paste. If the sauce is too thick, thin it with a little water - it should be the consistency of un-whipped cream. 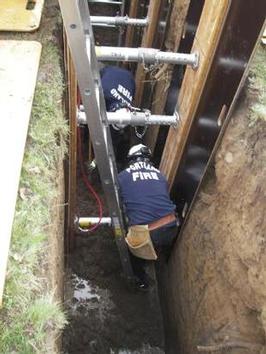 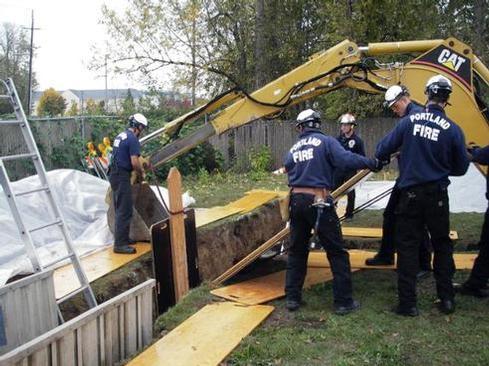 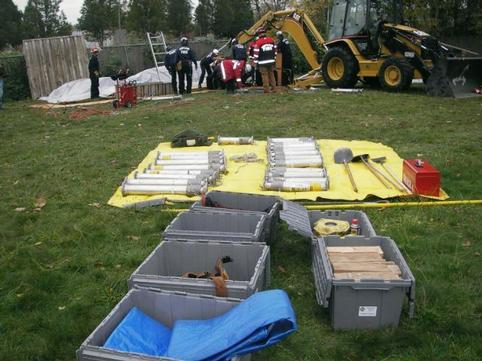 The Portland metro area, along with Vancouver and Beaverton, has been ranked the third safest city in the United States (US) by Forbes.com.

Forbes.com, an online source for the latest business and financial news and analysis, reviewed the country’s 40 largest metropolitan statistical areas across four categories of danger:

Which city was ranked the safest city in the US? How about the most dangerous?  Click here to find out and view the entire list! 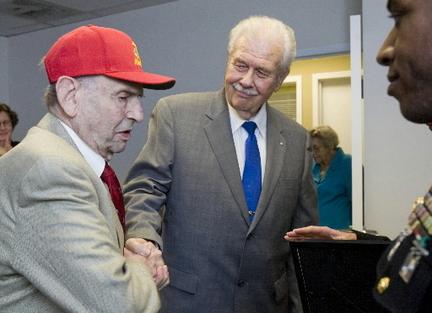 Your answer was spot on! 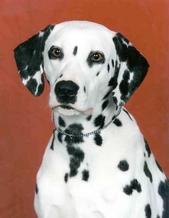 A:  In the days before firehouses even existed, Dalmatians were bred and trained for the specific purpose of preventing highway robbery. Dalmatians, or "coach dogs," ran alongside of horse-drawn stagecoaches, and acted as a buffers and bodyguards to ward off robbers who attempted to ambush the carriages.

When horse-drawn fire engines arrived on the scene, firefighters naturally chose Dalmatians to assist them, since the breed was accustomed to running long-distances and being around horses. Their bright white coats covered with large black spots made them a highly visible warning sign to bystanders and onlookers.  The dogs ran ahead of, and cleared the path for, fire engines racing towards a fire. They also formed a strong bond with the fire horses and kept them company in the stations.

With technological advancement, horse-drawn fire engines became obsolete, and the need for Dalmatians to clear the way for fire engines no longer existed. Fortunately, firefighters did not fire the gentle Dalmatian from their position in the department. Instead, they honored the Dalmatian by adopting the breed as the official firehouse mascot.

Look for the next round of Fire Trivia on Friday, November 6, 2009!