The Environmental Protection Agency (EPA) has designated the month of January as National Radon Action Month.

Click here to learn more about risk from radon and how to take action if a high radon level is detected in your home. 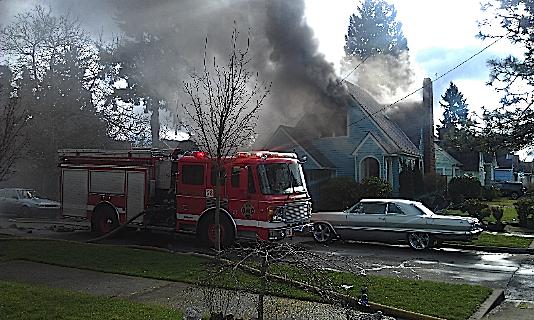 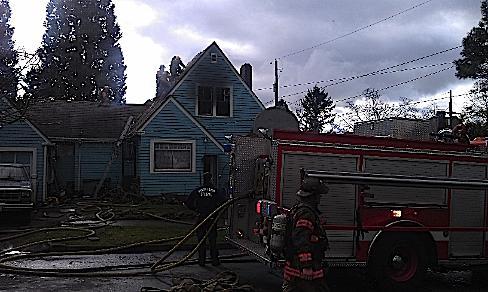 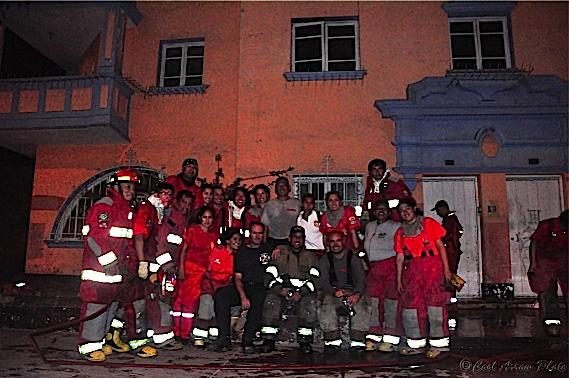 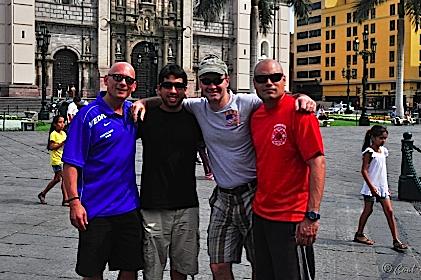 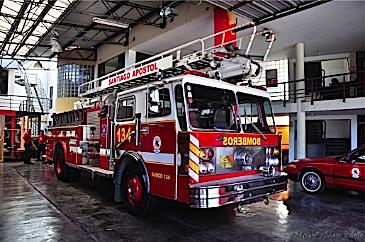 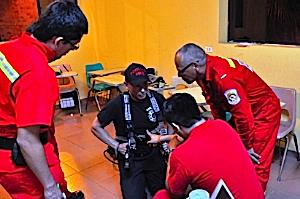 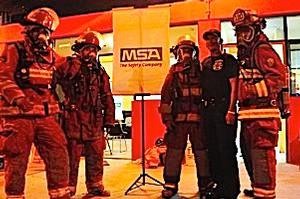 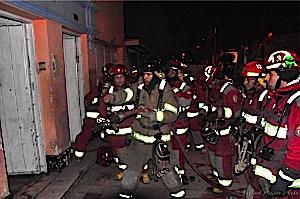 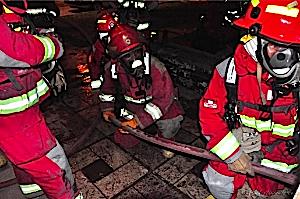 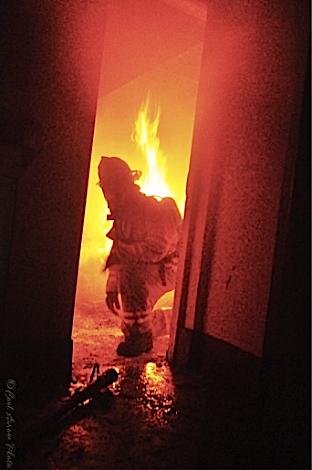 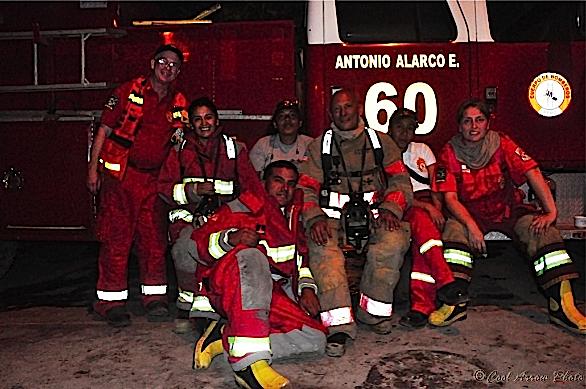 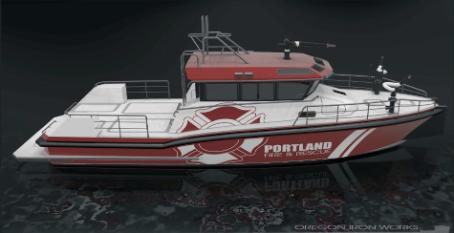 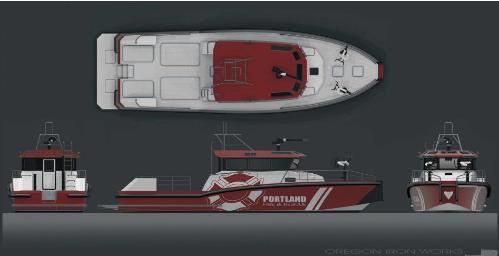