Each year, thousands of Oregonians suffer from burn injuries including scalds, flame, heat, sunburn, frostbite, chemical or electrical burns. About 80% of burn injuries do occur in or around the home and the majority of these injuries are preventable.

During Burn Awareness Week, Portland Fire & Rescue is partnering with the Oregon Burn Center to provide safety tips and information to help citizens learn how to avoid burn injuries.

A burn is damage to the skin and underlying tissue caused by heat, chemicals, or electricity. All burns damage or destroy skin cells. Deeper burns may involve the fat, muscle, or bone.

Who Are More Susceptible?

Due to their thinner skin, children and older adults can sustain severe burns at lower temperatures and in less time than younger adults. Children, seniors, and the disabled are less likely to survive burn injuries and usually spend more in hospital due to recovery challenges. Adults between the ages of 35 and 44 are the most frequently hospitalized for burn-related injuries.  Adult males are three times more likely than females to experience burn-related hospitalizations. Children under the age of six years old are frequently seen in emergency rooms with burn injuries. 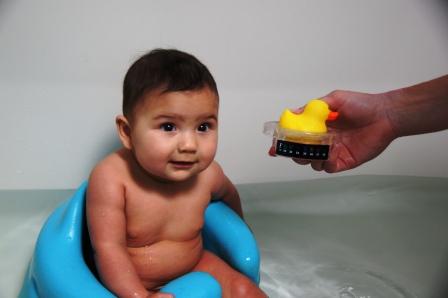 Over 500,000 scald burns occur annually in the United States. Hot tap water is a major cause of burn injury. As with other scald burns, young children and older adults are most at risk. 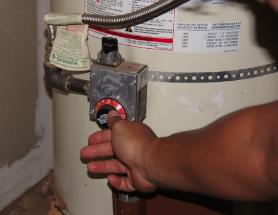 The following measures will help you prevent or control tap water scalds: 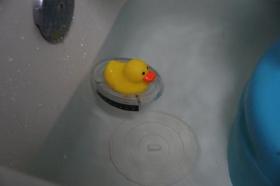 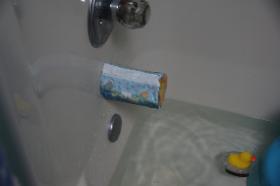 Remember, continuous and adequate supervision of young children is the single most important factor in preventing tab water scald burns.

The City of Portland is currently home to three buildings over 500 feet. They include the 546 foot Wells Fargo Center, the 536 foot US Bancorp Tower, and the 509 foot KOIN Center.

The US Bancorp Tower has 42 floors and close to 740,000 square feet of office space. The tower opened in 1983, and has been affectionately nicknamed “Big Pink” due to its unusual pinkish color. If there is an emergency incident in or around the tower, Portland firefighters from Station 1 (Downtown Central) are the first to respond because of their close proximity. 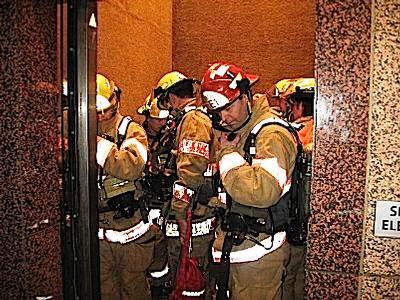 In mid-January, Station 1 firefighters were offered the opportunity to conduct highrise fire training on the unoccupied 29th floor of the US Bancorp Tower. 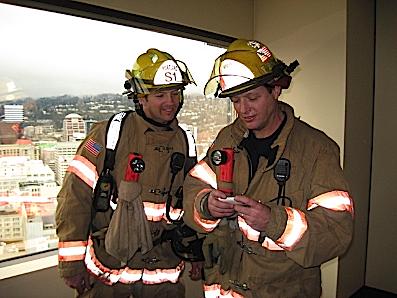 Fires in highrise buildings such as the Tower generally require more complicated operational approaches than most structure fires and it’s important to practice strategies and tactics firefighters will employ to perform safely and effectively during a highrise fire. 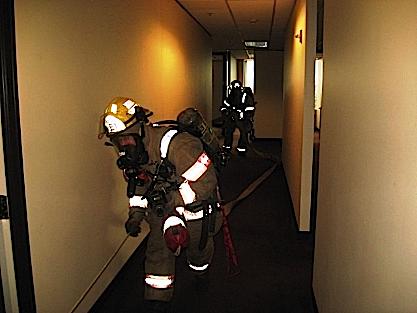 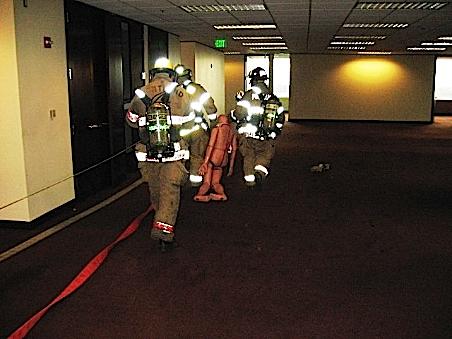 During the drill, firefighters focused on fire attack, staging, lobby control, highrise tactics and scenarios, and elevator use in highrise fires.  Training opportunities such as this help your firefighters to reinforce response to unique and complex emergencies in highrise buildings. 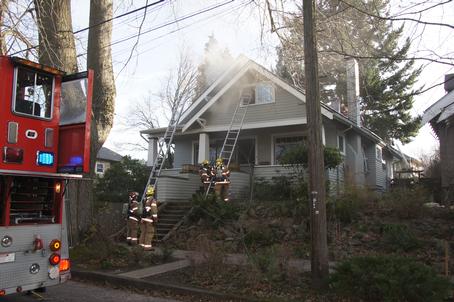 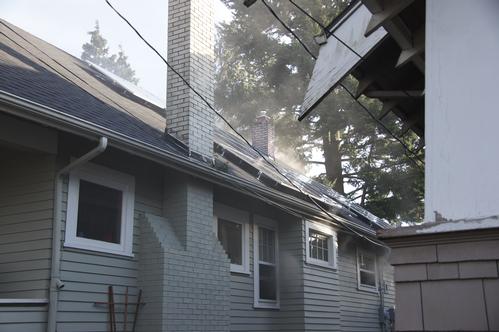 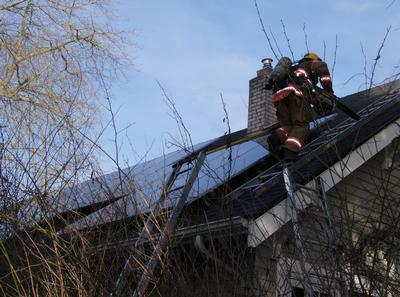 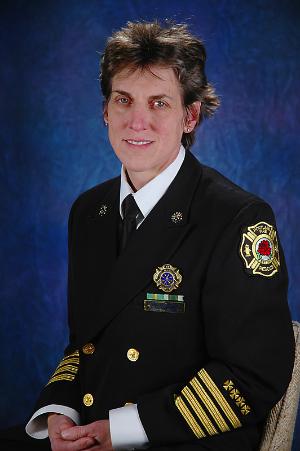