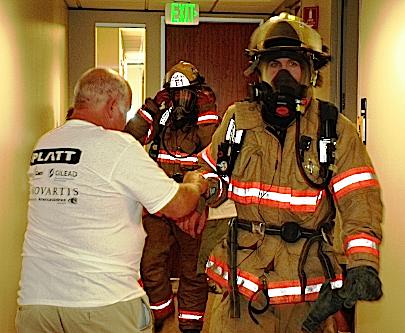 For the past three years in the month of September, firefighters from around the Pacific Northwest, including several from Portland Fire & Rescue, trade stair-steppers for the real steps of the US Bancorp Tower in downtown Portlandfor the annual Portland Firefighter Stairclimb Challenge.

Wes Loucks, a retired Portland Fire & Rescue Firefighter of 32 years, and his wife Belinda founded the Portland Firefighter Stairclimb when both of their young grandsons were born with CF. The stairclimb directly benefits the Cystic Fibrosis (CF) Foundation and research efforts.

The Portland Firefighter Stairclimb Challenge is sponsored by Leatherman, Portland Fire Fighters Association Local 43, and the International Association of Fire Fighters and attracts firefighters to Portland from as far away as Alaska, Montana, and Idaho. Firefighters are outfitted in over 70 lbs. each of full "combat gear" including Self-Contained Breathing Apparatus (SCBA) commonly used in the line of duty. Racers vie for men's and women's titles in individual competition. Team titles are also awarded based on the combined time of the team's fastest racers.

In addition to a competitive 40 floor, 800 step ascent of the US Bancorp Tower, firefighters also compete to raise funds in the battle against CF. In 2011, firefighters representing over 50 fire agencies finished thePortlandclimb and raised over $102,208 for CF research.

Portland Fire & Rescue firefighters who competed in the stairclimb challenge in 2011 were the second highest fundraising organization, bringing in $7,537. The top fundraising department was Cowlitz County Fire District 2 with $11,092.00.

Because PF&R was one of the top ten fundraisers in 2011, our organization is being highlighted on the official Portland Firefighter Stairclimb Challenge website at http://www.portlandstairclimb.com/top-10-fundraisers.

Please visit the website and learn more about the stairclimb, cystic fibrosis, and the upcoming fourth annual stairclimb event on Sunday, September 23, 2012. 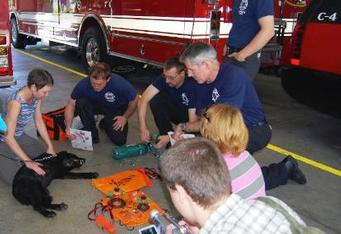 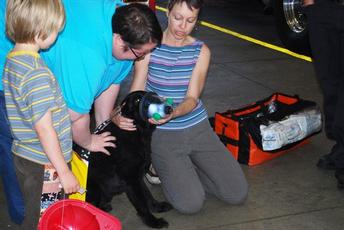 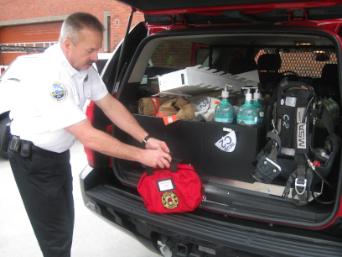 Who: All are Invited!

The Jeff Morris Fire & Life Safety Foundation and Portland Fire & Rescue have teamed up to bring you a remarkable facility known as the "Safety Learning Center & Fire Museum."

Safety Saturday at the Historic Belmont Firehouse is happening this Saturday from 10:00 am to 3:00 p.m.  Drop in during open hours to see the exhibits and learn about safety for you and your family.  No appointment is necessary. For questions about tours, events, activities, or safety information, contact Scott Goetchius at (503) 823-3615 or link to the official website at http://www.jeffmorrisfoundation.org/. 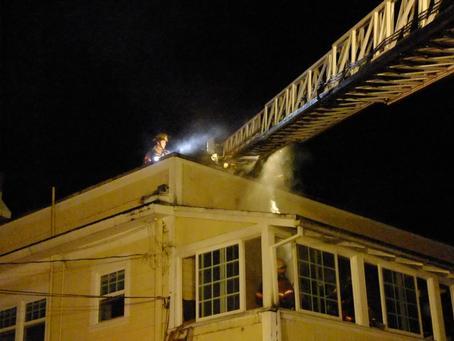 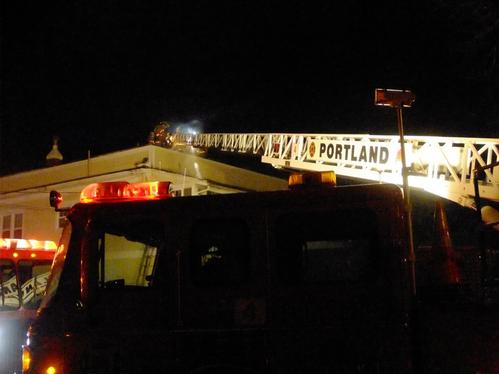 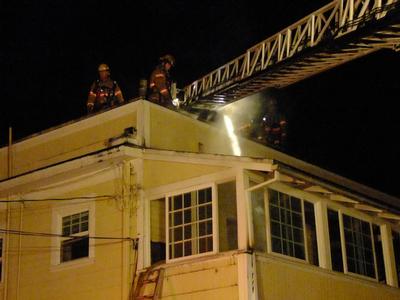