The Northwest Interagency Coordination Center reports that almost 1.5 million acres have burned across the Northwest this year. 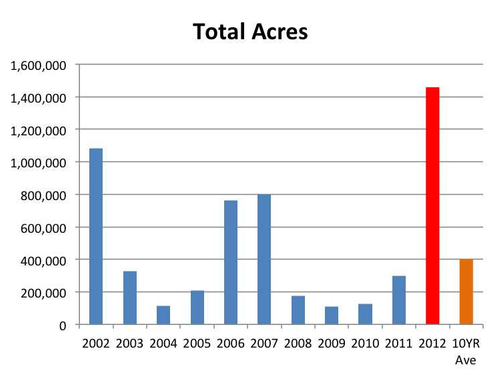 While there have been fewer Northwest wildfires this year, the fires have been larger and more complex than normal. 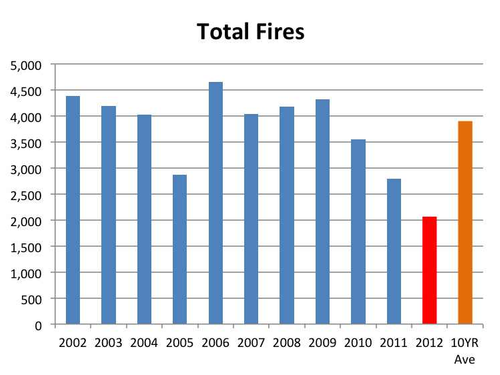 Portland Fire & Rescue would like to remind the citizens of Portland that the current gusty winds and low humidity increase the potential for rapid fire spread.  Click here to learn more about fire safety.

This morning at 8:28 am, Portland Fire & Rescue and the Gresham Fire Department responded to an apartment fire at 15780 SE Division Street.  Firefighters arrived and found heavy smoke and fire in two apartments, as well as in a stairwell shared with two other apartments.  Firefighters were informed by neighbors that people were still inside the burning apartments.  One apartment was located on the first floor and the other was directly above it on the second floor.  The fire was also beginning to move into the attic.

Despite working smoke alarms that alerted the occupants, the fire spread quickly and several people were unable to escape.  Immediately on arrival, firefighters from Station 31 (Rockwood) began aggressively attacking the fire while crews from Station 7 (Mill Park) started rescuing victims.  Three people were unable to get out of the apartments, as their escape route was blocked by heavy fire and smoke.  Using ladders, firefighters were able to rescue two of the people from the upstairs apartment, who were transported to the hospital and released.  Tragically, despite being carried from the burning lower apartment, one person died.

Portland Fire & Rescue’s Chief Erin Janssens went to the scene after she learned of the death.  She said the following, “Our hearts go out to the family and friends who have lost their loved one.  Despite our efforts to prevent fires and keep our community safe, fire remains a very real threat; this is a tragic loss.”

Four apartments will be uninhabitable due to fire damage.   The American Red Cross will be providing shelter and clothing as needed for the 10 people displaced by the fire.  Damages were estimated to be $190,000 by investigators.  No information on the fires cause is available at this point.


•    Working smoke alarms save lives-  Every sleeping area, every level, and replace every 10 years
•    Know another route- Always have a secondary means of egress
•    After you are out- Don’t go back for anything!
•    Meet at a central location out front so you can quickly relay to firefighters if someone is still inside and needs to be rescued 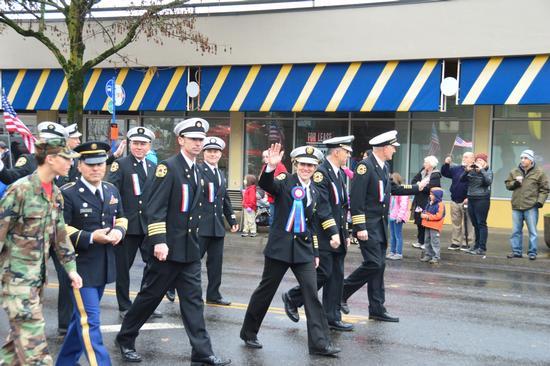 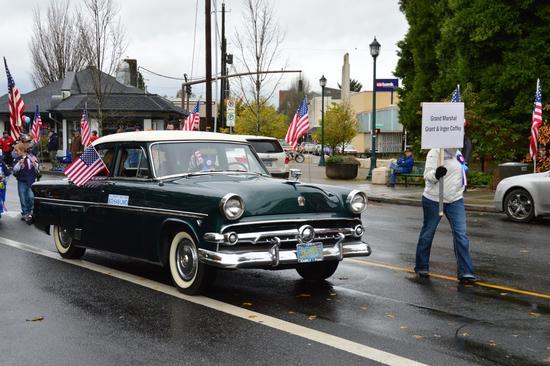 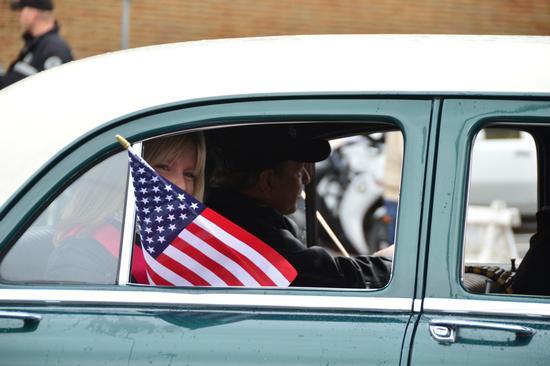 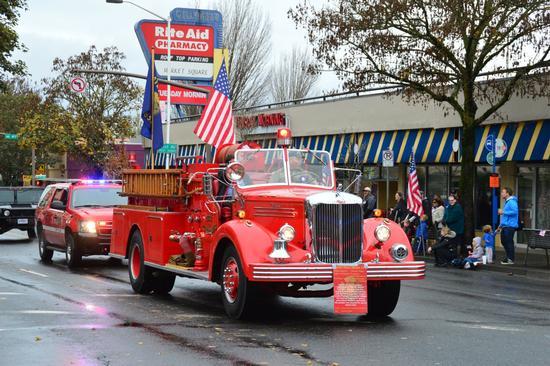 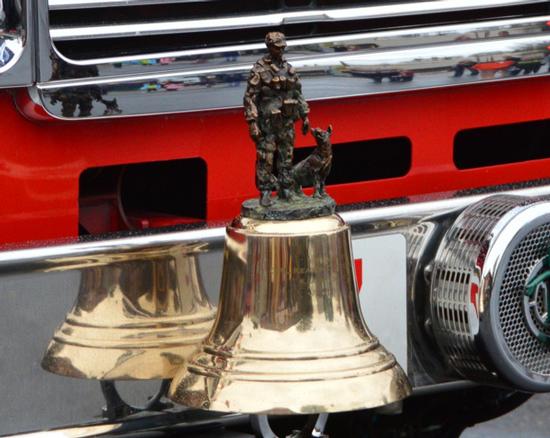 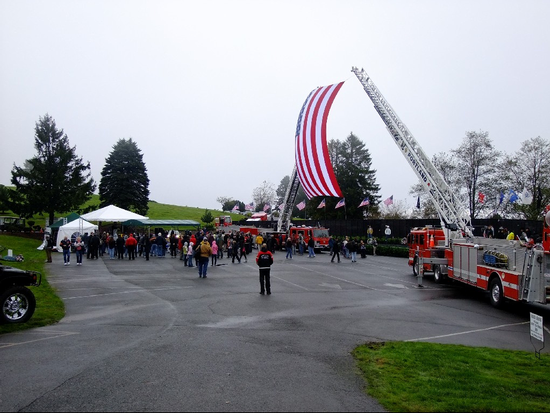 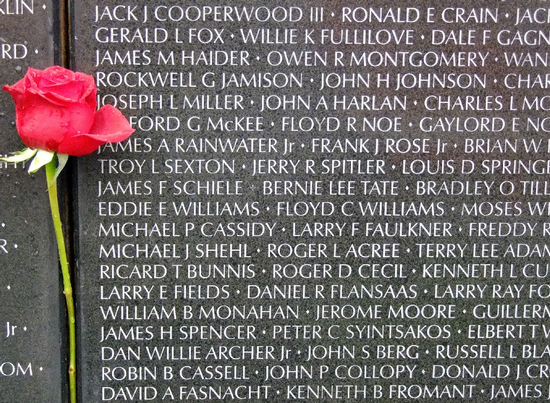 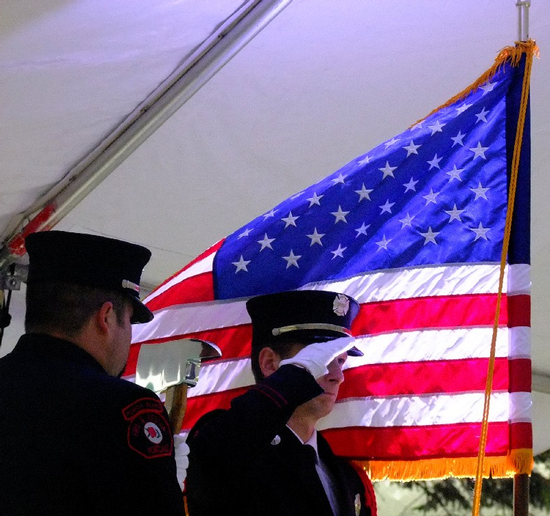 This morning at 6:28 am Portland Firefighters were called to a house fire at 3044 NE 32nd Place.  When the crew of Station 14 (Alberta Park) arrived, they found fire in the basement of the house.  Engine 14 began fighting the fire while firefighters from neighboring Truck 13 searched for victims and "ventilated the structure" to release smoke and flammable gases from the building.

The search revealed that there were no victims in the house.  The occupants, a husband and wife, were found outside uninjured.  The fire was quickly extinguished and firefighters began searching for hidden fire.

A fire investigator was called to the scene and determined that the fire was caused by an issue with the homes heating system.  The investigator has placed a preliminary estimate on damages at $60,000.  The house is uninhabitable.  However the occupants have stated that they will be able to stay with friends or family.

Portland Fire & Rescue reminds you to have working smoke alarms in your home.
Smoke alarms should be placed on each level of the home and in all sleeping areas.