Portland firefighters responded to reports of smoke coming from the eaves of a two-story home at 9704 SE Reedway at 11:57 pm last night.  Upon arrival, firefighters encountered heavy fire coming from the basement of the home.  They searched the home and determined that all occupants had escaped, while fire attack was underway. 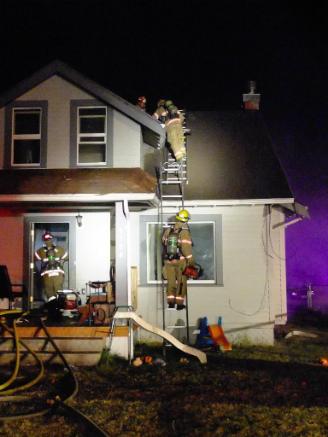 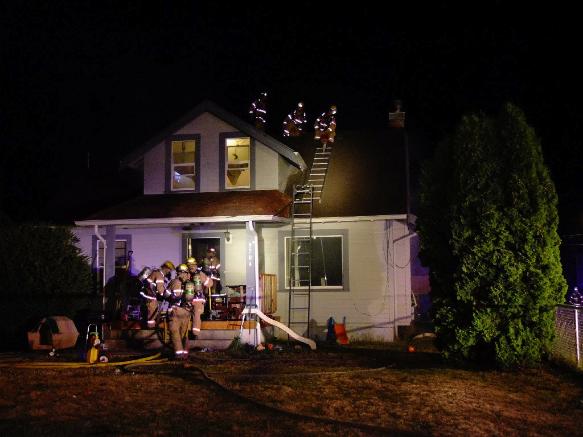