Did you know that five people have died in residential fires in Portland so far in 2009 where no smoke alarms were found or the alarm did not activate?

Any smoke alarm that is more than 10 years old has lost much of its effectiveness and should be replaced. A 1998 Oregon law requires that any new smoke alarm sold or installed in Oregon must contain a lithium battery that is expected to last up to 10 years.

Never replace the battery in a new-technology smoke alarm. Instead, replace the entire unit. New alarms are simply not designed to work for longer than the 10-year life span.

None of these features reduce the need to test every smoke alarm every month.

Smoke alarms continue to provide your best protection against dying in a fire. Most fires occur in the home and the greatest risk is when you are sleeping. Protect yourself and your loved ones by checking your smoke alarm today. Replace the old technology with the new: smoke alarms with a lithium battery and hush feature.

If you qualify, Portland Fire & Rescue will provide and install a smoke alarm for free! Call the "Smoke Alarm Hotline" at (503) 823-3752 for details. 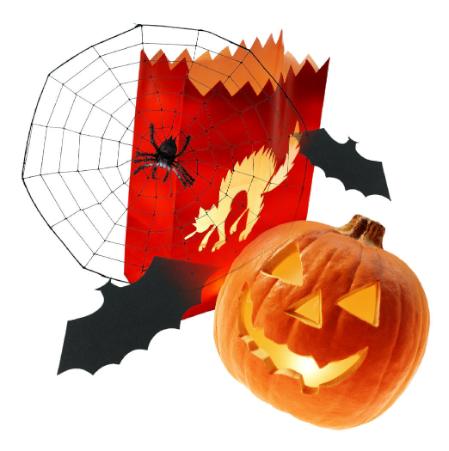 Halloween festivities can increase the risk of fire-related injuries and property damage. In Oregon between 2004 and 2008, in the days leading up to Halloween, there were 125 structure fires that caused over $2 million dollars in property damage.  Even of more consequence, these fires injured a civilian and three firefighters.

With Halloween events and activities in full effect this weekend, Portland Fire & Rescue wants to remind you of simple tips to increase fire safety:

Portland Fire & Rescue Investigators made an arrest on October 31, 2009 in connection with a fire that occurred on October 29, 2009 at the Uptown Arms & Manor Apartments in NW Portland, Oregon.