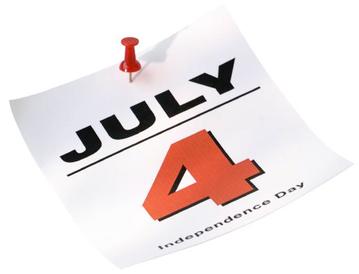 For the past three years in July, Portland Fire & Rescue (PF&R) partnered with the Portland Police Bureau (PPB) and the Office of State Fire Marshal to conduct a “Operation Lower the BOOM” detail.

During the first “Operation Lower the BOOM” detail, PF&R and PPB confiscated an estimated $12,600 in explosives and wrote 33 citations for $100 each, making the first attempt an instant success.

To help offset the costs of “Operation Lower the BOOM” and other PF&R fire prevention programs, American Promotional Events, Inc. donated $5,000 to PF&R.  Part of American Promotional Events, Inc.’s mission is to actively support the safety of the Portland community and work with local government to implement safety and educational programs in schools.

Portland Fire & Rescue accepted the donation of $5,000 in October 2009 and sincerely thanks American Promotional Events, Inc. for their generous donation!