It takes defined and considerable skill to navigate, operate, maintain, and pilot each of Portland Fire & Rescue’s (PF&R) four fireboats.  Harbor pilots throughout PF&R’s history have been responsible for not only piloting fireboats but providing general maintenance to engines, pumps, and auxiliary naval and fire fighting equipment. 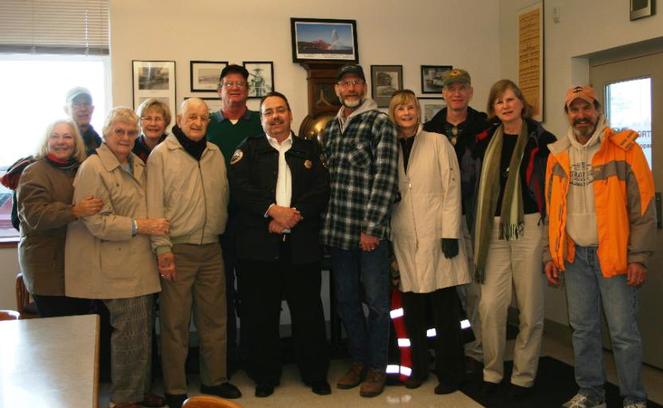 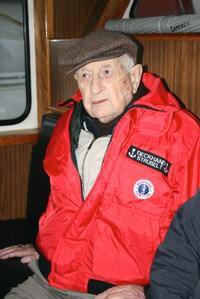 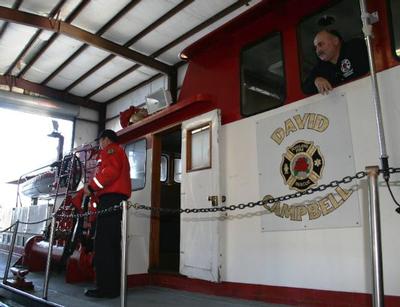 On Tuesday, December 1, 2009, wearing a Portland Fire & Rescue jacket, Robert Lester climbed aboard the Fireboat David Campbell for the first time in 25 years.  His son, Tony Lester, noted that this was especially poignant for Robert as he helped design the cabin for the fireboat when the boat was “modernized” in late 1970’s.  As the fireboat was piloted to the Willamette River, the excitement was apparent on Mr. Lester's face.

Portland Fire & Rescue thanks Robert Lester for his service to the Portland community and wishes him many more happy birthdays!

The Fireboat David Campbell was built in 1927 and is 87'6" long.  It was repowered in the 1970's, and currently has diesel propulsion engines and diesel dedicated pumping engines. The fireboat’s four fire pumps have a total output of 15,000 gallons per minute, the pumping capacity of 10 fire engines, and its main turret alone can flow approximately 7,500 gallons per minute.

This has been very fortunate for you as it is imperative that you need to expand your current company.