PF&R’s Awards Committee previously evaluated nominations for awards submitted from internal employees and external sources and recommended the degree of recognition to Fire Chief John Klum.  The Awards Committee is chaired by a battalion chief and composed of not less than four line representatives, the Public Information Officer (PIO), the staff captain from Battalion Headquarters (BHQ), an officer from Logistics, a member of the Prevention Division, and a non-sworn employee.

The committee provides recognition to:

PF&R awards are not reserved exclusively for firefighters, but may be presented to any deserving individuals.

The following awards and promotions were celebrated: 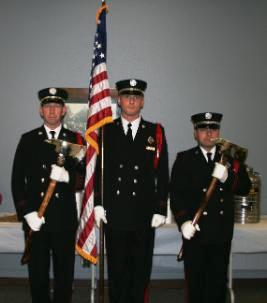 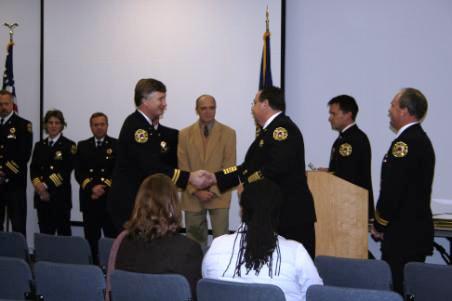 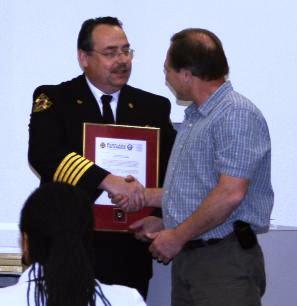 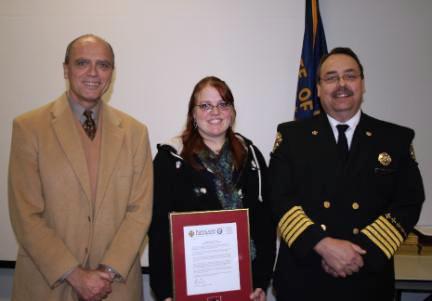 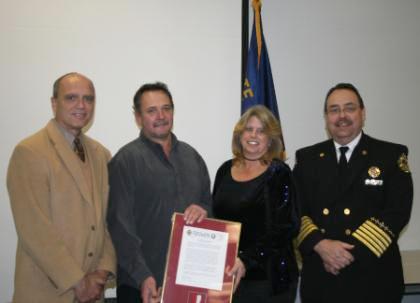 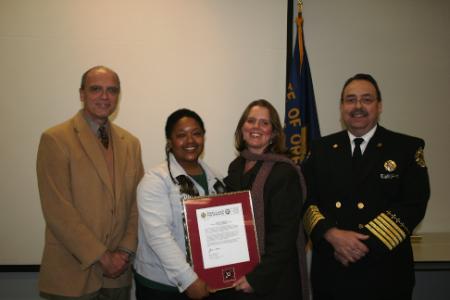