Portland Fire & Rescue (PF&R) firefighters will be ringing the bell in front of downtown Macy’s department store on December 15, 16, and 17, 2009 beginning at 11:00 am. The effort is part of the Salvation Army's "Everyday Heroes" campaign that both raises money and allows the public to thank the uniformed men and women who keep them safe everyday.

and donate to help support those in need who turn to the Salvation Army for food and toys during the holiday season! 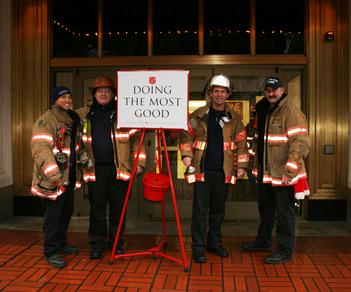 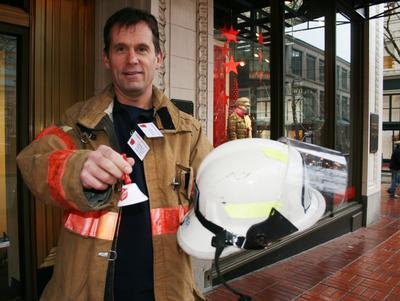 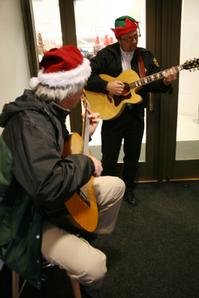 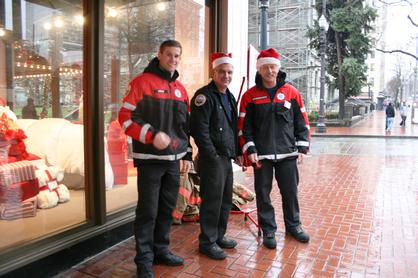 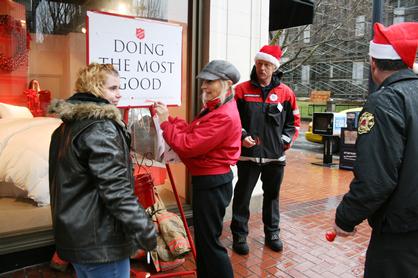 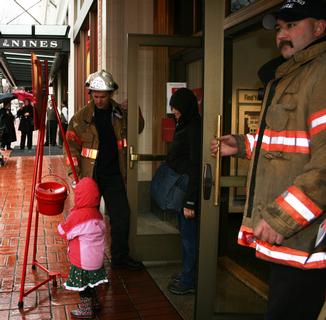 Fire inspectors from PF&R's Fire Marshal's Office (FMO) braved the cold and rain Wednesday as they volunteered their time to be bell ringers for the Salvation Army outside of the downtown Macy's department store. 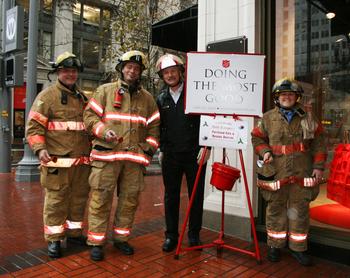 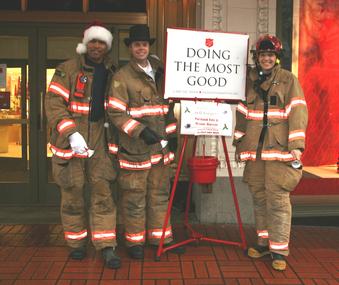 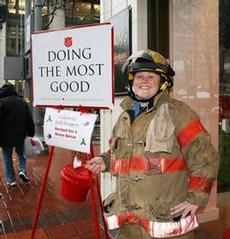 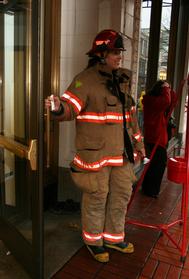 The celebrity bell ringers for Thursday were firefighters and chief's from Portland Fire & Rescue's Operations Division.  Fire Chief John Klum also was in attendance to support this worthy cause. 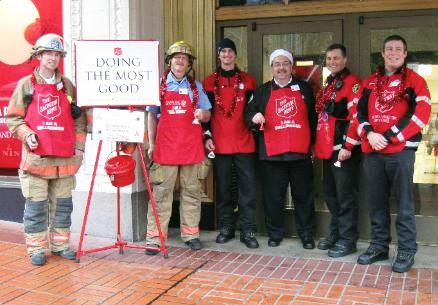 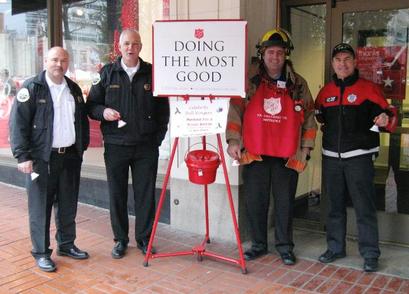 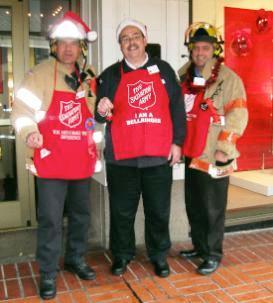 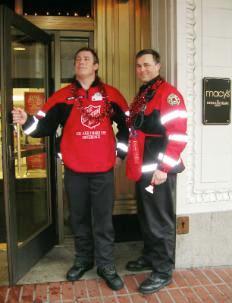 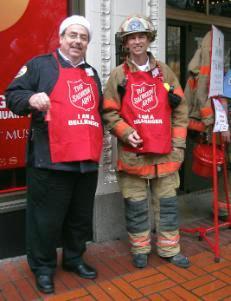 Stay turned to learn the amount PF&R raised in donations over the past three days!

Hello everyone, Are you looking for a professional trader, forex and binary manager who will help you trade and manager your account with good and massive amount of profit in return. you can contact Mr. Anderson for your investment plan, for he helped me earned $8,600usd with little investment funds. Mr Anderson you're the best trader I can recommend for anyone who wants to invest and trade with a genuine trader, he also helps in recovery of loss funds..you can contact him on his whatsapp: (+447883246472) Email:(tdameritrade077@gmail.com)I advice you shouldn't hesitate He's great.

SCAMS COME IN MANY FORMS, BUT ALL ARE DESIGNED TO GET A HOLD OF YOUR HARD-EARNED MONEY.
The first mistake I made was thinking I could multiply my income by investing in cryptocurrency, I fell for a popular investment scam and was swindled of $60,000 in bitcoins. After a few weeks, I came across a pop-up while browsing the internet about a recovery team called Wardrivers Cyber Service that could help me recover my bitcoins in a matter of hours, I was doubtful about it at first but I finally contacted them and in a space of 48 hours, Wardrivers cyber-service was able to recover all of my money lost in bitcoins. They are the best bitcoins recovery team out there and if you face similar issues, you should contact them immediately.
Contact information: Wardriverscyberservice@techie.com.