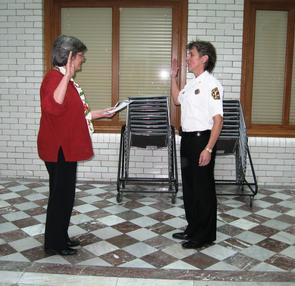 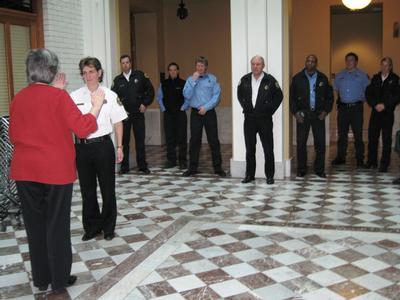 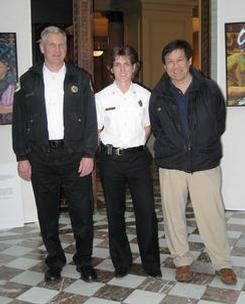 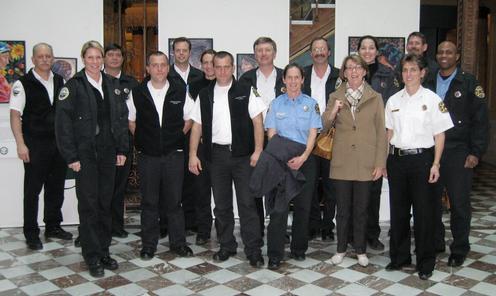 Janssens, a Portland-area native, entered the Fire Service in 1985 as a volunteer firefighter in Boring, Oregon while working on her degree in Fire Technology. In July of 1988, she began her career with PF&R as a firefighter. Eight years later in 1996, she was promoted to the rank of Lieutenant and then to the rank of Captain in July 2001, where she served at Stations 3 and 13. As a Captain, she was instrumental in Emergency Management's transition from PF&R to the Portland Office of Emergency Management (POEM) under the Office of the Mayor.

In July 2006, she was promoted to the rank of Battalion Chief in Emergency Operations, and then appointed Deputy Chief of Special Operations beginning in April 2008. Janssens is proud that in her tenure as either a firefighter or company officer, she had the opportunity to work at each one of Portland's 30 fire stations. 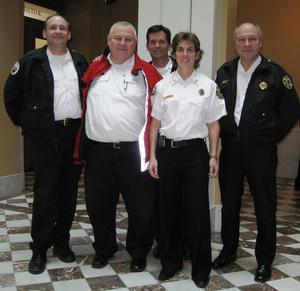 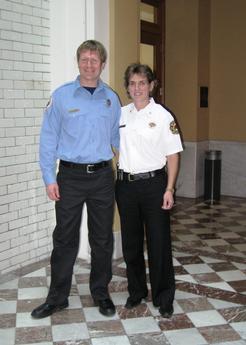 Prior to her appointment as Fire Marshal, as both a Battalion and Deputy Chief, she worked collaboratively with multiple agencies on issues affecting PF&R's emergency response efforts such as lightrail, streetcar, bicycle/pedestrian projects, green streets, storm water facilities, and primary emergency response routes. Since 2002, Chief Janssens has overseen the Metropolitan Medical Response System (MMRS) grant providing over $1.5 million to the region for equipment necessary for firefighters responding to mass medical surge related events.

As the Regional Fire Working Group Chair for the UASI, Janssens has worked with other fire chiefs to develop regional strategies for both human-caused and natural disasters, improving firefighters' ability to respond to these events more safely and effectively. This effort has secured millions of federal dollars to fund substantial apparatus and equipment purchases necessary for large-scale events. Recently, she was instrumental in the development and distribution of a regional plan to prepare emergency responders for dealing with the H1N1 virus.

Janssens is most proud of the enormous role firefighters serve in the community. In addition to ‘running into burning buildings when others run out', firefighters provide for public safety at every turn through the enforcement of fire codes, plan review, inspections, fire and medical response, hazardous materials response, marine, dive, and confined space response, urban search and rescue, and fire investigations.

"Portland Fire & Rescue has an incredibly talented and highly trained group of people that I'm extremely proud of. Our job is two-fold; to create a safe environment for Portland's citizens, as well as to protect life and property by helping people when they need help the most," said Janssens. "As Portland's Fire Marshal, I look forward to leading PF&R's safety and prevention efforts."

Janssens holds numerous certifications and is working on her Bachelor of Science Degree in Fire Administration at Eastern Oregon University.

Congratulations Erin,
Your dedication to our Bureau and incredible work ethic is admirable and inspiring. Probably few people will know all the energy and hours you have given to make PF&R such a stand-out organization.

Thank you for your decades of service Erin Janssens!

Congratulations! I was thrilled to read the news yesterday. Your commitment is an inspiration.