On Monday, January 18th, Portland Fire & Rescue proudly sponsored a table at the 24th Annual Martin Luther King, Jr. Breakfast to honor Dr. King's legacy.  The breakfast was hosted at the Oregon Convention Center by the Skanner Foundation, which is committed to the growth and development of America’s youth.  The foundation provides scholarships to deserving college students on an equal opportunity basis.  This year's Skanner Foundation scholarship recipients were announced at the breakfast.  In addition to the scholarship presentations, addresses were given by Senator Ron Wyden, Representative Earl Blumenauer and Keynote Speaker Robin Morris Collin who spoke about the relationship between Dr. King's work and sustainability. 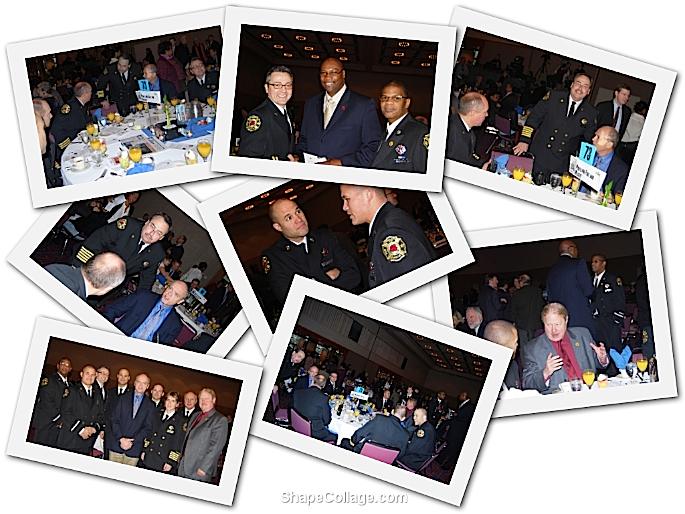 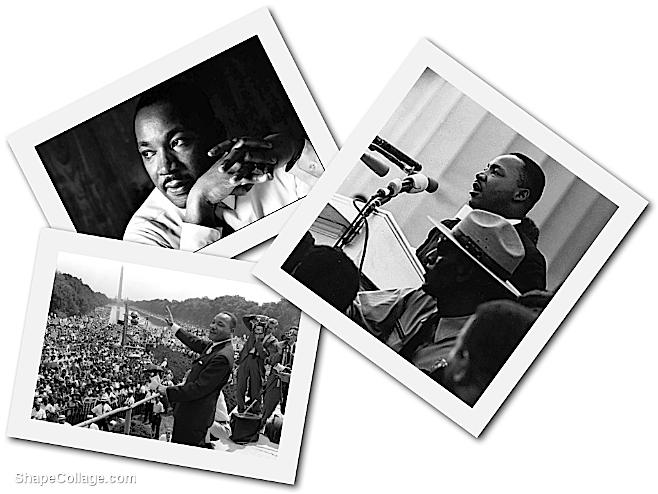 The cornerstone of Dr. King's work was to achieve equal opportunity for all.  At Portland Fire & Rescue, we support Dr. King's vision.  Toward that end, PF&R's leadership has worked diligently over the past several years to expand our recruitment outreach efforts and develop job opportunities with the goal of making a career with Portland Fire & Rescue attainable for all.  From visiting coffee shops in underrepresented areas for chats about firefighting careers, to providing summer employment opportunities for disadvantaged youth, to the recent appointment of Portland's first female Fire Marshal, to conducting a cultural assessment of its employees, great things are happening at Portland Fire & Rescue.
January 19, 2010

HERBALIST RAZOR QUICK CURE FOR STDS AND OTHER INFECTIONS OR DISEASES . HIS WEBSITE : https://herbalistrazorherb.wixsite.com/drrazorherbalhome

Bringing antiviral foods into your diet is an important part of healing from any herpes virus. All fruits and vegetables are antiviral. For that reason, try filling your diet with as many fresh fruits and veggies as you can! Many herbs and spices can provide antiviral support as well. As you enjoy these foods, you can be at peace knowing that none of the herpes viruses are being fed or strengthened by these life-giving foods. Get More enlightened on Doctor Razor Website : These foods can be incredibly supportive when regularly included in your diet, i was a carrier of herpes 2 for over 15 Months, But i Thank Herbalist RAZOR for enlightening me and also helping me Permanently Get rid of My herpes Virus. May God Grant you the strength to keep Helping lives with your Herbal Medicine And Wisdom. Contact Doctor Razor On his email : drrazorherbalhome@gmail.com Whatsapp/Call Him on + 2 3 4 9 0 6 5 4 2 0 4 4 2

It’s indeed a miracle. I can’t believe I am finally free from herpes virus, am grateful to this powerful herbalist called Dr Kham.
I’m Joy Ben from Atlanta Georgia, I was sick of herpes for 3 years it affected my relationship with my Fiance when he find out I was having herpes he left me, I missed him so much because I loved him with all my heart and he always makes me happy he was the source of my happiness I wanted him to come back to me, So I took every treatment and drugs but none could cure my sickness I never lose hope because I believe I will surely get cured and be reunited with my Fiance again so I went online to search for herpes cure and I came across a comment of a Lady on how this powerful herbalist cured him of herpes, I didn’t hesitate I emailed him and explained my problem to him on how this herpes has affected my relationship he replied my mail and he asked for some information which I gave him and he prepared a herbal cure when he finished preparing the cure he sent it to me and instructed me on how to use it and I did it as I was instructed, Two Weeks After I couldn’t find any sign of herpes that’s was how I was free from herpes virus and he also did a love spell that brought back my Fiance, this was the best thing that have ever happened to me and Am indeed grateful to Dr. Kham for the help he has rendered to me if you need help to cure your diseases or bring back your ex contact him and get your problems solved at dr.khamcaregiver@gmail.com You can also add him up on WhatsApp +2348159922297 You can also check his Website https://dr-kham-herbal-home.webnode.com/ or visit his Blog at https://drkhamcaregiver.blogspot.com/

I still don’t know the right words to express my gratitude to Herbalist Dr. Kham. After being diagnosed with Herpes Virus 2 months ago, I was given so many health prescriptions and advice with no improvement, I totally lost hope, until I found testimonies of Great Dr. Kham online when I was researching on a Blog, Like anybody would be, I was very skeptical about contacting him but I later did and he opened up to me and told me what was involved and he started. the remedies for my health. Thank God, I was cured from Herpes Virus by the herbal medication I received from him. I never thought that Herpes Virus can be cured, From the bottom of my heart I'm truly grateful and I pray you have long life so you can help many more people on earth with your herbal medical support, You can Email him via email dr.khamcaregiver@gmail.com or for easy and fast communication, Here is his Website https://herbalistdrkhamcaregiver.simdif.com/ You can also call or add him on WhatsApp with this mobile number +2348159922297, One thing I love most about Dr. Kham is he is a good man with kind hearted,  He is very polite with his patience, Everything he told me was what he did and his herbal medicine are very affordable