Firefighter Joel, Station 8  The Faces of Portland Fire & Rescue (PF&R) is new to the Fire Blog and will be a permanent fixture.  Our goal is to connect Fire Blog readers with the men and women of PF&R -- men and women who proudly risk their lives day in and day out to keep the citizens of Portland safe and those who serve alongside them in carrying out this mission.  And so we bring you the first Face of PF&R - Station 8's Firefighter Joel. 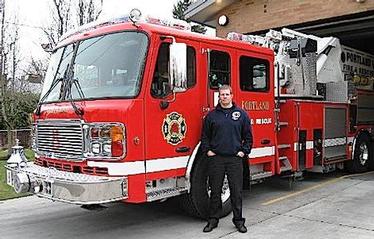 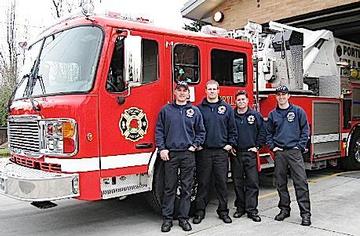 Joel was born in Omaha, Nebraska but ended up in Lincoln, Nebraska where his Dad had taken a position as the Principal of Lincoln Northeast High School and then eventually started a brand new school, Lincoln Southwest High School.  When Joel followed in his father's footsteps to play football at the University of Nebraska (U of N), his parents were right there to watch and support him.  Joel’s Dad played football at U of N in the 60’s and it was Joel’s dream to make his Dad proud.  The chance to become a Cornhusker and play football for one of our country's biggest football schools was not just handed to Joel - he persevered.  For two years, Joel walked-on until he earned a scholarship.  He was the starting left guard his senior season on the offensive line known as the "Pipeline" which is considered by many one of the best offensive lines ever in college football history. It was in 1994 that Joel had the experience of a lifetime.  During the final minutes of the 1994 National Championship Game, our own Joel - #76 made several key blocks as an offensive guard, opening the door to a come-from-behind victory.  Playing against NFL greats Warren Sapp and Ray Lewis, Nebraska scored twice in the fourth quarter to beat the University of Miami by a score of 24-17 on their home turf.  After losing the championship the year before by just one point, it was a sweet victory for Joel and the University of Nebraska.  Joel noted it was a “storybook ending” to his career, a real dream come true. When the game ended, Joel scanned the stands for his father - the man he fondly describes as the single biggest influence in his life.  Joel's best memory from that game was jumping a 10 foot wall to find his Dad and hug him. 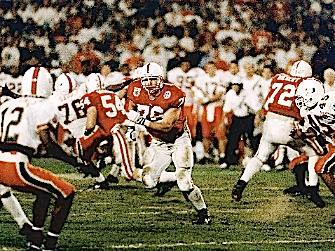 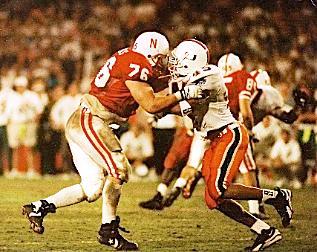 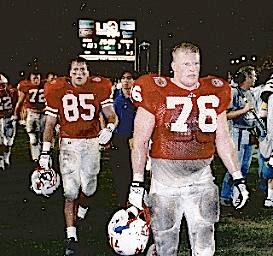 Joel went on to earn a Master's Degree in Exercise Science and followed his family out to Oregon.  Working in a downtown Portland physical therapy clinic that specialized in back and neck injuries, Joel's clients included several staff from Portland Fire & Rescue including Deputy Chief Glen Eisner and Battalion Chief Duane Bray.  It was through conversations with them that Joel became interested in becoming a firefighter.  In 2005, Joel showed up at the Oregon Convention Center with 4,000 other people, the line snaking around the building, to take the PF&R firefighter test.  After passing the initial test, Joel moved on to the panel interview, and then to the physical agility test, passing each phase.  Joel recalls that the final and most intimidating part of the hiring process was the interview with the Chiefs.  Upon successfully completing the hiring process, Joel realized his dream of becoming a firefighter with Portland Fire & Rescue.

After traveling from station to station for a time, a requirement for all new firefighters, Joel worked his way into a permanent spot on Engine 8.  Joel has been at Station 8 since 2007 and serves the Arbor Lodge, Kenton, Piedmont, and Sunderland neighborhoods.  His favorite part about being a firefighter is being a part of a team and helping others.

When he's not putting out fires or responding to emergencies, Joel enjoys spending time with his wife, one-year-old son, and is eagerly awaiting the spring arrival of a new Baby Boy.  Joel notes that he and his wife are shooting for starting a football team! Joel also enjoys fishing with his Dad in Southern Oregon and has found a way to continue his passion for football while giving back to the youth in our community.  Since 2000, Joel has been an assistant coach for the Lake Oswego (LO) Lakers varsity football team, helping with their offensive line from August to November.  Joel met Steve Coury, LO’s Head Football Coach, when working at the Portland physical therapy clinic and has helped coach the team to three State Championship games.

Joel also enjoys working out.  He is a Peer Fitness Trainer for PF&R where he promotes fitness and helps to improve firefighter health, wellness, fitness, safety and performance. For those who share his love of exercise, Joel has provided a sample workout for you below. 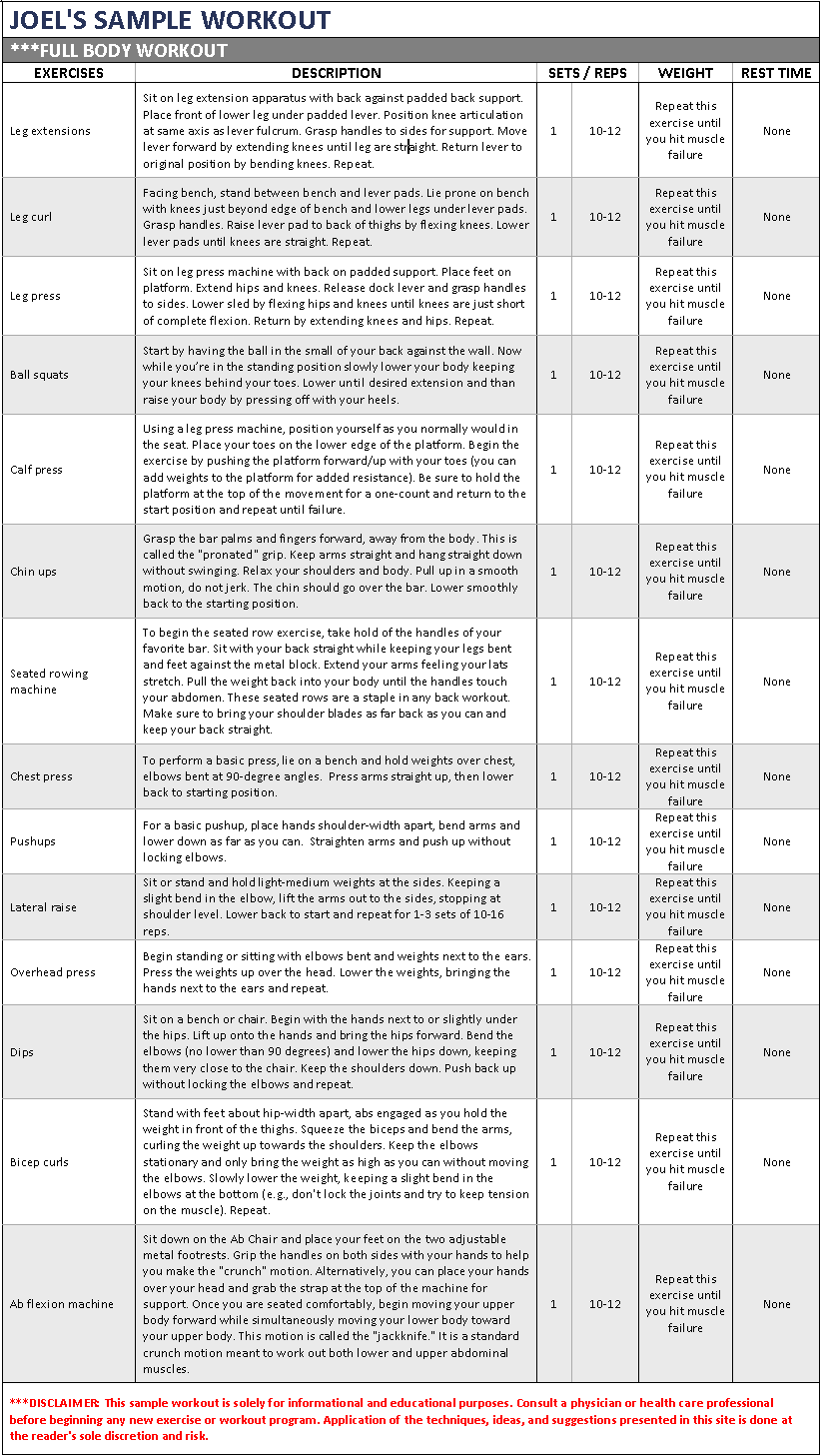 And can you guess what Joel's favorite movie is?  If you guessed a football movie, you would be right.  It's Rudy!

Thank you Joel for sharing your story with the Fire Blog and being the first Face of PF&R!

What a wonderful story about a wonderful person! What a beautiful tribute to the father who helped to love and nuture this young man. It has often awed me the courage it must have taken to leave a job and security to venture into an unknown but much desired new profession which is dedicated to saving and bettering the lives of others. How proud we are to know and love this person so much! He is indeed remarkable!!! And a wonderful son in law....

Joel aka "Boopsie" was a teammate of mine on the University of Nebraska's 1994 National Championship team. The people of Oregon should rest easy knowing that they have such an incredible and courageous man standing on their sidelines ready to help whenever he is called into action. Joel is living proof for anyone who has a every had a dream of doing something great, that if you put you heart and soul, and all of your being towards achieving that dream, it can become a reality. Keep up the good work, buddy. Someday people may not remember how good of a football player your were, but because I was one of the few that had the previledge to climb the mountain all of the way to top, side by side, I will never forget you. Love you Brother! DOMINATE!!