The Firefighter Trainee and EMT/Paramedic candidates whose applications where successfully accepted where invited to take the written, multiple-choice, video-based test on Thursday, February 18, 2010.  Over 3,000 candidates arrived ready to take the 2 ½ hour test at the Convention Center.  The test consisted of four components including human interaction, mechanical aptitude, math, and reading. 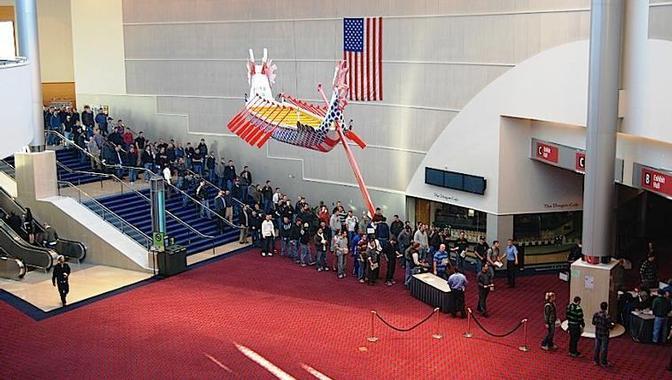 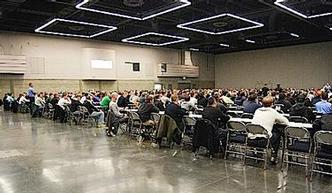 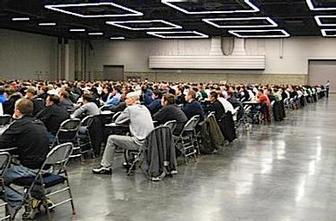 By March 12, 2010, letters will be sent out in the mail to eligible Firefighter Trainee and Firefighter EMT/Paramedic candidates who previously took the written, multiple-choice, video-based test.

Check back here on the Fire Blog for further updates in PF&R's Firefighter hiring process.

Can you please explain how the firefighter trainee tests were scored? The morning session was not allowed to finish one section of the test and I would like to know how that impacted scores. Thank you.

I was just wondering if it is possible to review the score of the test that I took on feburary 18th, and how I did on each section? If so how?
Thanks.

I was wondering if I could have the results of my test for each section? If so how?