Check out the Fire Blog and look for trivia questions and answers to boost your fire IQ!

Congratulations to Peter F. who was the first 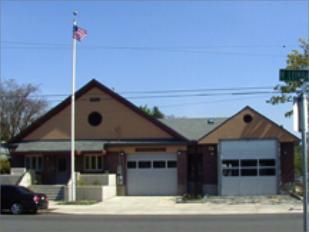 This part of Portland presents a mix of response challenges, ranging from high density residential, a university of over four thousand students, government assisted housing and a moderate number of industrial and manufacturing sites.

Constructed in 1928, Station 26 was one of thirteen bungalow style stations built between 1913 and 1928.  The Fire Chief at the time wanted fire stations that blended into their respective neighborhoods. This led to the creation of these single-bay stations, designed to house four-person crews.  Originally, the apparatus bay doors split in the middle and opened to the sides.  Traditional overhead apparatus doors have since replaced them.  Currently, only three of the original thirteen bungalow stations are still in use (Stations 11, 15, and 26).

In 2002, a remodeling of Station 26 was completed.  A second apparatus bay was added to the station.  The station was also modified to better withstand earthquakes.  Engine 26 is housed in the new bay. 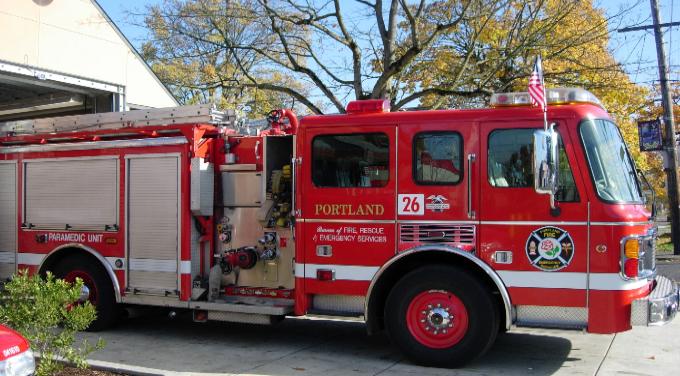