Regarding Recent Explosions in the Sellwood Area 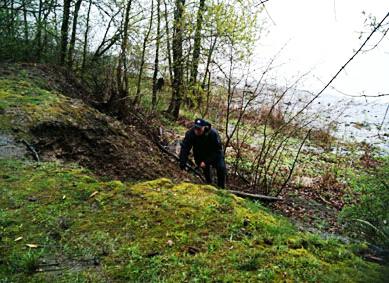 Portland Fire & Rescue (PF&R) is seeking further information in the case of two loud explosions. The first occurred on Monday, March 15, 2010 at 8:30 pm. The second occurred on Sunday, March 28, 2010 at 8:10 pm. Both incidents started with a very loud explosion and a large smoke plume in the vicinity of Powers Marine Park. The park is located on the west bank of the Willamette River. Its northern boundary is north of the Sellwood Bridge and extends south approximately one mile. The smoke plume was seen approximately ½ mile south of the bridge.

PF&R Investigators are looking for any information in regards to any vehicles, boats, or persons in or near the park before or after the explosions.