According to the National Fire Protection Association, U.S. fire departments responded to an estimated 278,000 vehicle fires in the United States during 2006. These fires caused an estimated 490 civilian deaths, 1,200 civilian injuries and $1.3 billion in direct property damage. 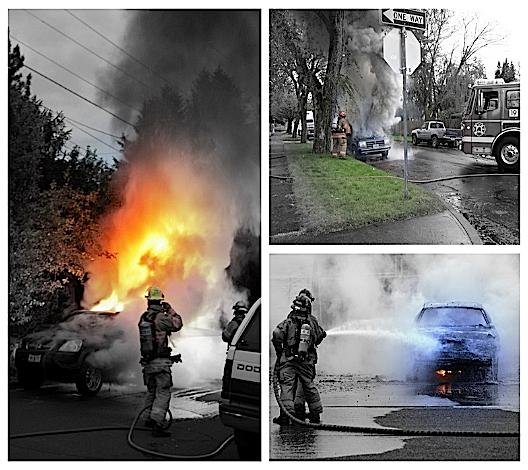 How can you prevent vehicle fires and keep you and your family safe?  The American Automobile Association offers the following safety tips:

If a vehicle fire does occur, make sure to STOP, GET OUT, and CALL FOR HELP!