Governor Ted Kulongoski issued a proclamation declaring the week of May 2-8, 2010 as Wildfire Awareness Week in Oregon. This week is set aside to remind Oregonians that wildfires increasingly threaten their lives and homes. Oregonians living in the wildland urban interface are especially vulnerable to these fires.

Did you know that most wildfires in Oregon are human-caused and most of those are due to escaped debris burning?

During 2005-2009, there were four reported civilian fatalities in Oregon caused by burning yard debris or trash. There were six civilian and eight firefighter injuries also. Approximately 200 adult males in Oregon are severely burned each year when using gasoline or ignitable liquids to burn trash and yard debris, or light campfires or charcoal grills.

Portland Fire & Rescue and the OSFM encourage homeowners to choose a safer alternative when getting rid of their yard debris. Instead of burning it, try recycling yard debris it into woodchips or mulch, composting it, or taking it to a local yard waste recycler. 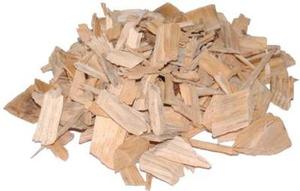 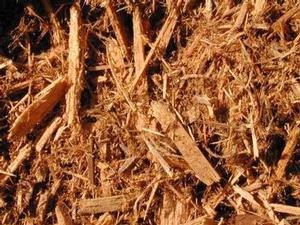 The OSFM suggests the following steps to increase fire resistance in and around your home: