The City of Portland Mayor's Office of Film and Video welcomed Staircase Production to the City of Portland.  Staircase Production is shooting an NBC movie of the week titled, "In My Shoes," around the City during the month of May.  On May 7th, the Production Company arrived at Portland Fire & Rescue's Fire Station #1 located at 55 SW Ash in downtown Portland to film movie scenes in the kitchen, day room, and parking lot.  Station fire personnel have not yet moved back to renovated Station #1 on Ash Street; no emergency services were disrupted during filming.

“In My Shoes” is part of a weekly series of original movies produced by NBC especially for television.  Visit http://www.nbc.com/ for further information. 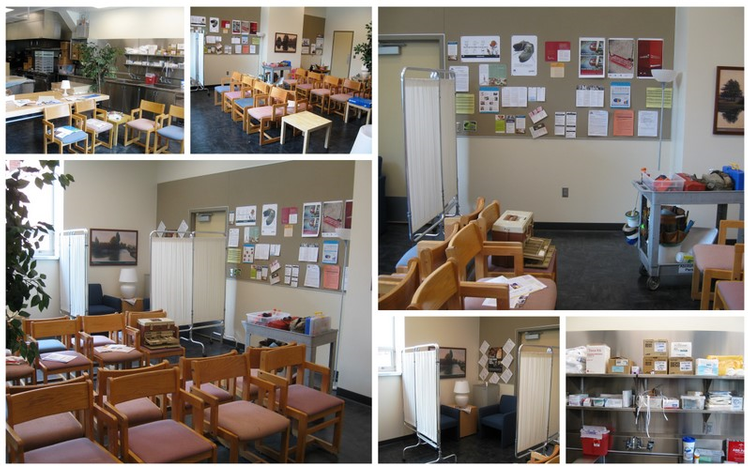