In communities across the nation, ceremonies are being held during National Police Week to honor fallen law enforcement officers. 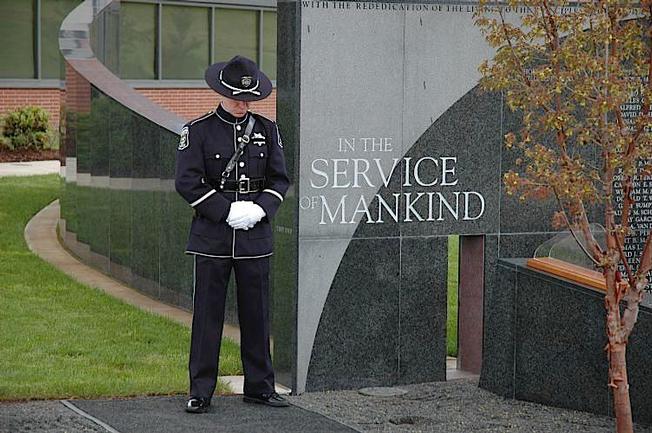 The public was invited to attend the formal ceremony that included a brief flag ceremony, a reading of the names of Oregon’s fallen police officers, and a 21-gun salute. Portland Firefighter Rick McCall, Station 2, a bagpipe member of the Portland Police Highland Guard, helped open the ceremony with the processional, “The Heights of Dargai.” The Portland Police Highland Guard, formed in 1998, includes bagpipers and drummers from the City of Portland Police Bureau, Portland Fire & Rescue, and the City of Portland Bureau of Emergency Communications. The band’s underlying mission is to honor and commemorate fallen police officers and firefighters, from throughout the Portland area and the Pacific Northwest. 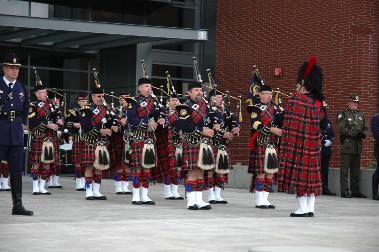 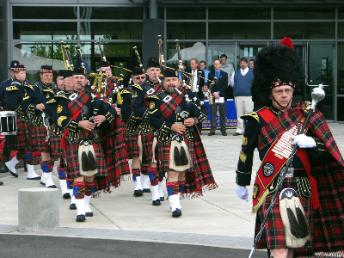