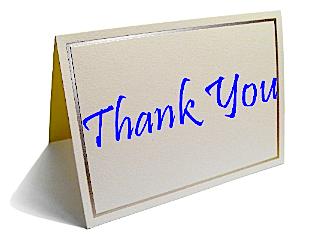 Portland Fire & Rescue’s (PF&R) Annual Administrative and Support Staff Appreciation Breakfast was held on Tuesday, April 20th at PF&R's Training Center in NE Portland.  This event honored the 59 civilian or non-sworn administrative and support staff, each of which are critical to the overall success of the fire bureau.

An appreciation letter signed by the CORE Executive Staff was presented to all of the administrative and support staff.  It stated the following;

"The entire CORE Executive Staff appreciates your hard work and dedication to Portland Fire & Rescue and the entire City of Portland.  We have this breakfast and Appreciation Day once a year but we see the exemplary work you accomplish every day of the year.”

Thank you, it was GREAT!!! It's nice to be appreciated!