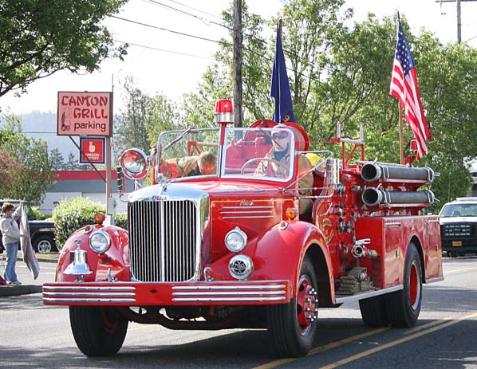 The parade showcased the 2009 Rose Festival Court, One More Time Around Again Marching Band, Kell's Irish Pipe and Drums, Rose City Corvette Club, and the Royal Rosarians.  Activities continued on after the parade at Eastport Plaza and in the Montavilla/East Tabor business district.