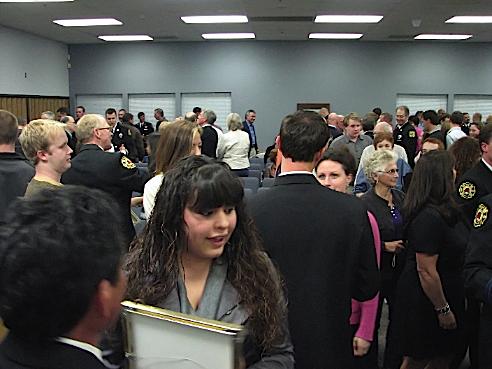 PF&R awards are not reserved exclusively for firefighters, but may be presented to any deserving individuals. The following promotions and awards were celebrated:

Firefighter of the Year