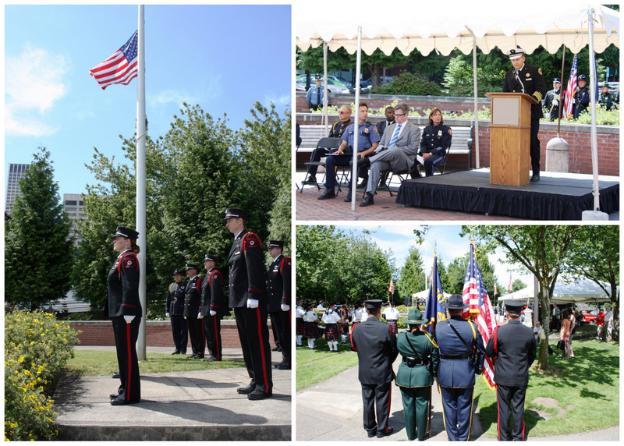 One of the most cherished and revered national symbols of the post-9/11 era, the United States Honor Flag, is embarking on a multi-city tour to honor Military and Public Safety heroes. On June 21, 2010, the US Honor Flag arrived on an American Airlines jet at the Seattle-Tacoma International Airport to kickoff the Washington-Oregon Honor Tour.

This one flag has flown with our Nation's Military, over Ground Zero, State Capitols, the Pentagon, Presidential Libraries, State and National Memorials and many funerals and tributes to honor those in Public Safety and the United States Military, who made the ultimate sacrifice in service to our communities and country. The United States Honor Flag has become a symbol of honor, rich in history, inspiring a renewed spirit of American patriotism as it has paid tribute to those who have answered the call of duty and gone before us, forever remembered.

On the afternoon of Wednesday, June 23, 2010, the City of Portland hosted a ceremony honoring the United States Honor Flag. The ceremony was held at the Police Memorial on Waterfront Park. 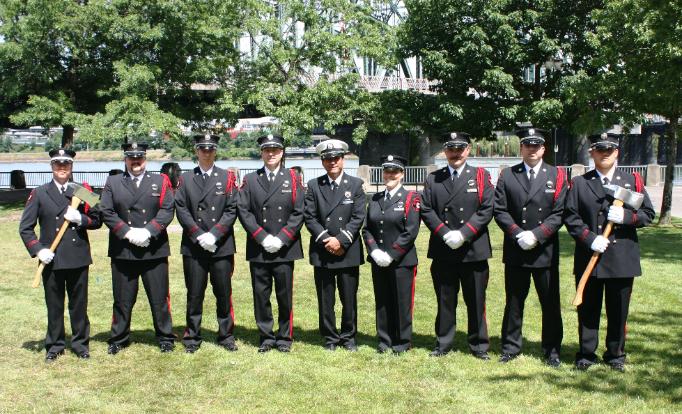 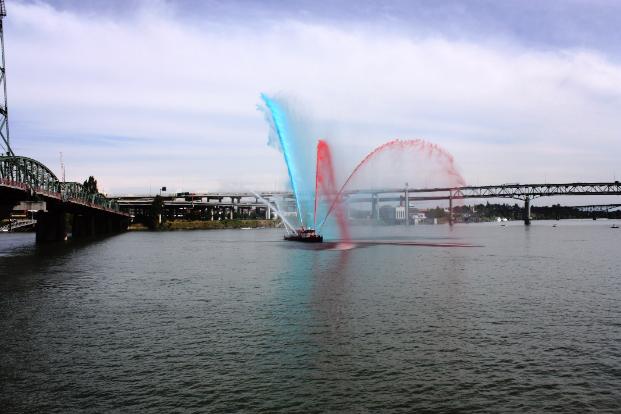 How Did the United States Honor Flag Begin It’s Journey?

Shortly after the tragic September 11, 2001 attacks, a flag was gifted to retired U.S. Army Lieutenant Chris Heisler by the Texas House of Representatives. Like many Americans, Heisler felt compelled to take action during a difficult time for the United States.  With the flag in hand, Heisler set out for Ground Zero.  Along the way, Heisler helped to organize and be part of one of the longest police motorcades in the history of the United States bound for Ground Zero bringing many tokens of support to our nation’s heroes. This one United States flag flew over Ground Zero and a suggestion was made that this flag continue to fly in support of our heroes.

Since September 2001, the United States Honor Flag has paid tribute to those who have lost their lives in the line of duty protecting American lives, homes, and our country and also those who currently serve our communities and our nation.

The Honor Network is a nonprofit organization dedicated to memorializing heroes who made the ultimate sacrifice for their family, community and country and also to foster education of the American public regarding those heroes and today’s heroes and their organizations including police, fire, and our nation’s military.

Thanks for taking all the great pics, Lindsay! It was a beautiful day-very appropriate for the occasion. What an honor to have the US Honor Flag come here!