At approximately 6:10 pm, emergency responders were called to a water rescue on the Sandy River at Oxbow Regional Park located at 3010 SE Oxbow Parkway in Gresham, Oregon.

The Gresham Fire Department, with assistance from Corbett Fire, Portland Fire & Rescue, Multnomah County Sherriff's Office, AMR, and Life Flight all responded to reports that a 21-year-old male, who was last seen swimming near the boat ramp, began to struggle in the water and eventually did not resurface.

Rescuers searched the water for nearly 40 minutes before locating the victim.  Bystanders, with the help of firefighters, extricated the swimmer from the river at 6:49 pm.  Unfortunately, efforts to revive the man were unsuccessful.

Regional responders have been busy again today responding to calls for help on local water ways.  Portland Fire & Rescue reminds everyone to use caution when near or in the water. 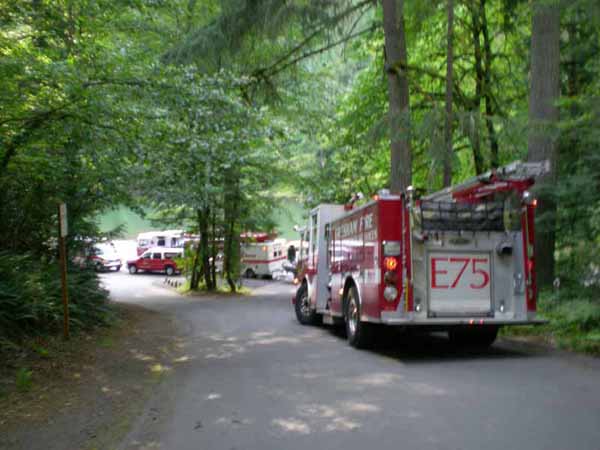 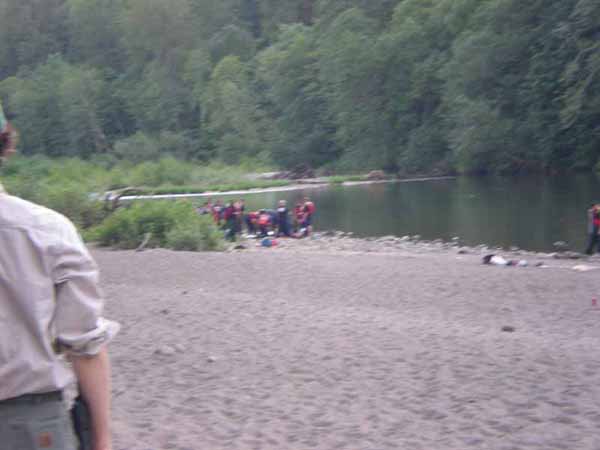 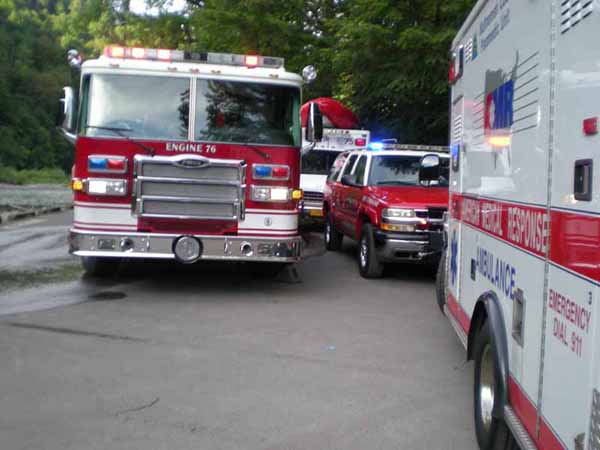 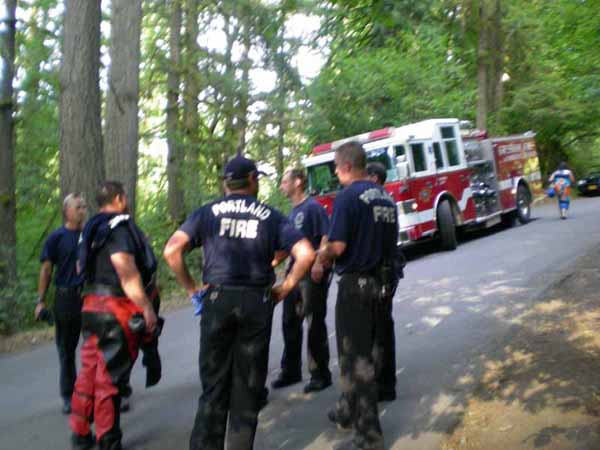 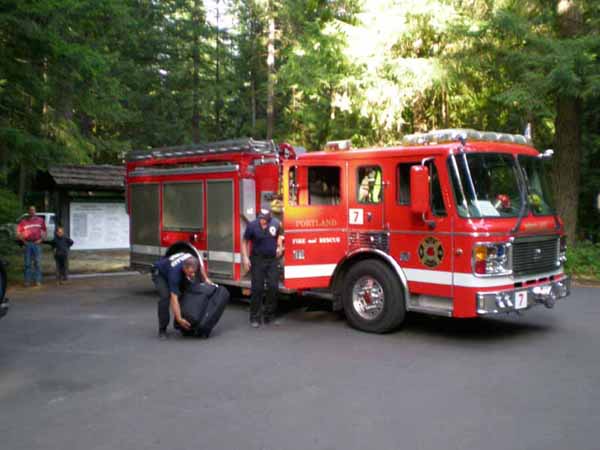 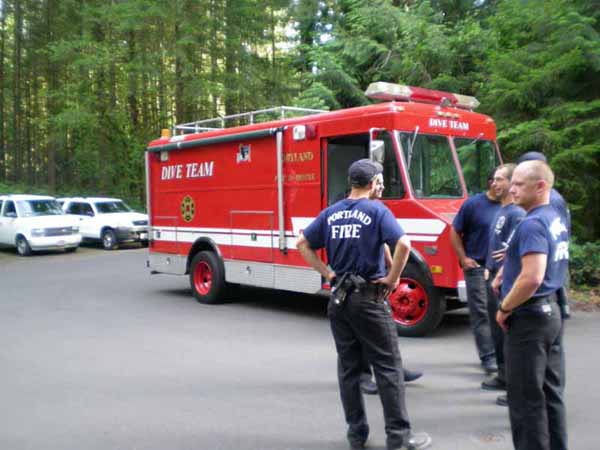