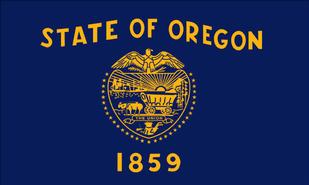 According to the Oregon State Fire Marshal’s Data Unit, fire incident data reported by Oregon fire agencies for 2005 through 2009 reveals that 40% of the year’s fires occur during the summer months (July through September). Fire incidence peaks in July at about 69 fires per day. 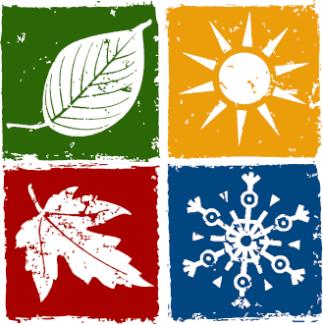 Fire incidence are at the lowest during the fall and winter months (October through March) at 25 fires per day.

Within the United States, spring is the season with the highest daily average of fires. However, cooler climate and high precipitation in Oregon’s largest metropolitan areas correlate to low rates of outside fires during spring.