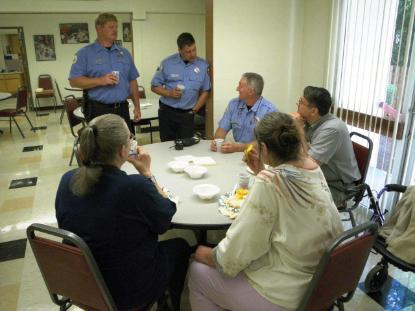 Portland firefighters were out in force in early August to spread good will and awareness at annual National Night Out Against Crime celebrations and block parties all over Portland. 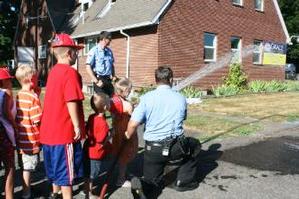 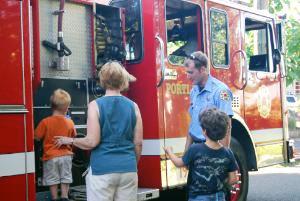 By celebrating National Night Out Against Crime, Portland citizens joined more than 36 million people from all over the country. National Night Out Against Crime is designed to heighten crime and drug prevention awareness, generate support for and participation in local anticrime programs,  strengthen neighborhood spirit and community partnerships, and send a message to criminals letting them know that neighborhoods are organized and fighting back. 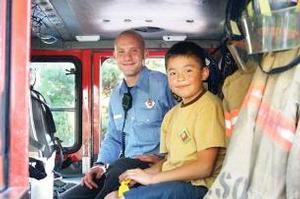 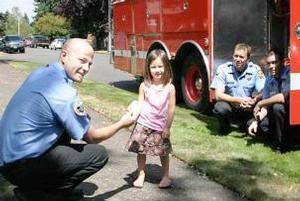