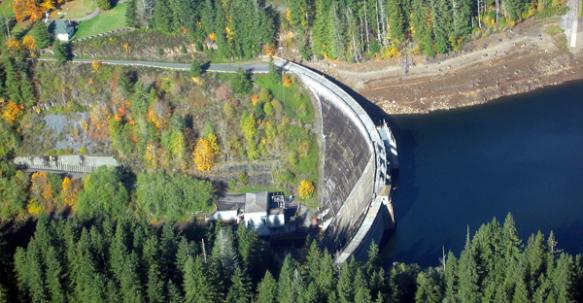 On August 11, 2010, representatives from all over the City of Portland took part in a full-scale facilitated exercise sponsored by the Portland Water Bureau. The exercise scenario included a large scale earthquake which affects the stability of the Bull Run Dam.  A full-scale exercise such as this is as close to the real thing as possible.  It is a lengthy exercise which takes place on location, using equipment and personnel that would be called upon in a real event as much as possible.

Participants in the exercise included employees from the Portland Bureaus of Water, Fire, Police, Transportation, Parks, Environmental Services, Development Services, Management & Finance, and Emergency Management as well as input from both Multnomah and Clackamas County officials. 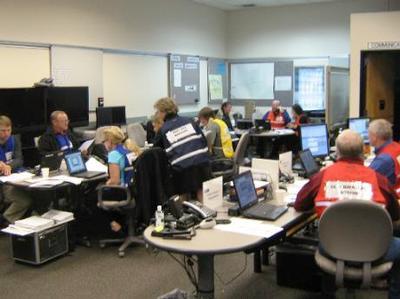 Each representative and official had a role to play during the exercise. Senior Community Outreach and Information Representative Jen Clodius and Lieutenant Matthew Silva from Portland Fire & Rescue were responsible for developing accurate, accessible, and timely information for use in press/media briefings, conducting media briefings, maintaining current information, summaries, and/or displays on the incident, and coordinating how Portland Fire would provide assistance and support at an incident such as this. 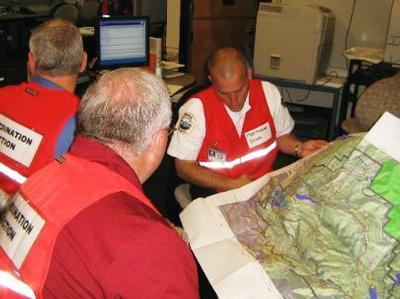 The main goals of the exercise were to:

Facilitated exercises such as this help facilitate critical thinking, rapid problem solving, and effective responses between multi-agency and multi-jurisdictional teams.