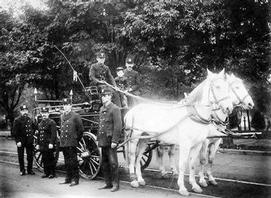 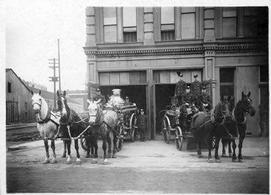 Firefighting in Portland, Oregon boasts many proud traditions with a long and storied history.  In the spring of 1851, Colonel Thomas Dryer, editor of the Oregonian Newspaper, decide it was in the best interest of the city to establish a firefighting force, and with that, he founded Pioneer Fire Engine Company No. 1.  Pioneer opened the door and led the way for the formation of other volunteer companies including Willamette, Multnomah, Columbian, Protection, Tiger, and Vigilance Hook and Ladder. 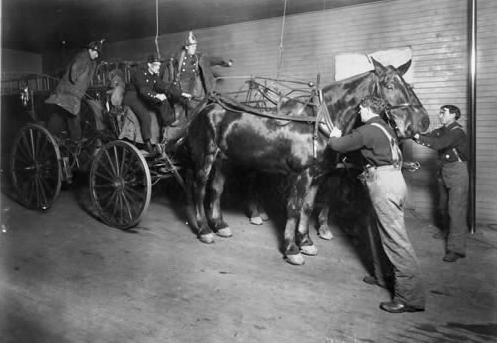 On August 1, 1853, Vigilance Hook and Ladder received their blessing from the fire commission and were accepted into city service.  They were followed by Willamette Engine Company #1 on August 6th. 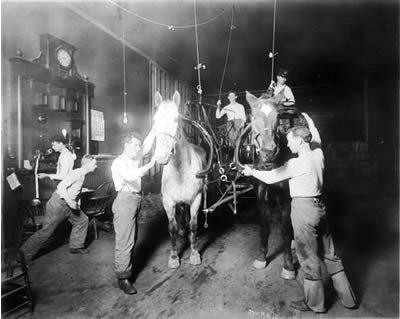 On August 1, 2010, PF&R celebrated our 157th anniversary. For over 157 years, Portland firefighters have adapted to the changing and challenging needs of the City of Portland.  Through it all, dedication to service and the citizens of Portland has been the continuing theme.