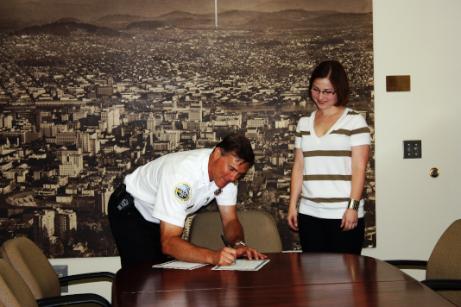 Russ began his career with Portland Fire as a firefighter in 1984.  He also brings experience to his new position as a fire inspector, lieutenant, and captain. 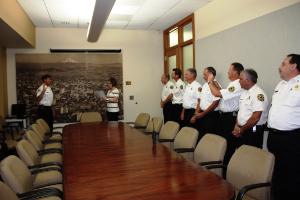 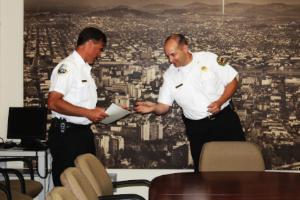 Under the direction of a deputy fire chief, a battalion chief has command responsibility for all fire, rescue, and emergency medical service activities within one of the four battalions (specific geographic regions) within the City of Portland.

Congratulations to Battalion Chief Russ on his appointment!