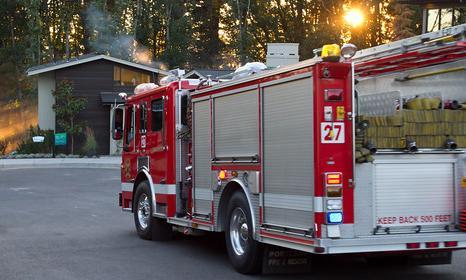 On the evening of Monday, August 23, 2010 Portland Fire & Rescue Station 27 crews were called to the home near NW Skyline Blvd. and NW Cornell Road at around 7:45 pm on reports of the deck on fire.  Firefighters said flames were contained to the deck and didn't spread to the rest of the home. 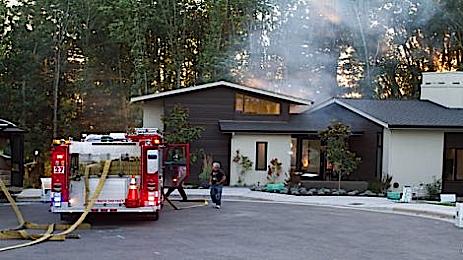 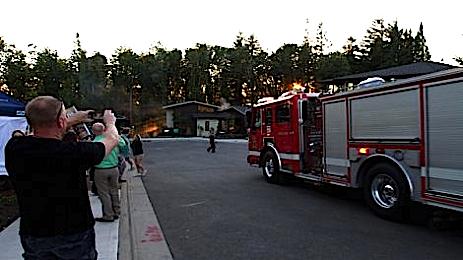 The house is part of the NW Natural Street of Dreams 2010, in which participants can buy tickets to take tours of the homes.