Portland Fire & Rescue responded to reports of a fire at the Portland Street of Dreams on Monday, August 23, 2010 at approximately 7:47 pm.  Upon arrival, responding crews found that a deck area surrounding a fire pit at 8317 NW Cresap Lane was on fire.  Firefighters extinguished the flames, which were contained to the deck and did not spread to the rest of the home.

Fire Investigators announced today that they have determined the fire's cause.  The fire was accidental in nature and caused by a fire pit that was not installed according to the manufacturer's recommendations and placed too close to combustible materials.  The fire pit trough was installed inside a wood-framed raised seating area on the home's fixed exterior deck.

The attached pictures from Portland Fire Investigators depict what the fire pit would have looked like before and after the fire.

Fire pits are extremely popular and a great way to enhance your home's outdoor living experience.  Portland Fire & Rescue reminds citizens who have, or are considering, installing a fire pit at their home to make sure they or their contractor follow the manufacturer's recommendations for installation to prevent future fires. 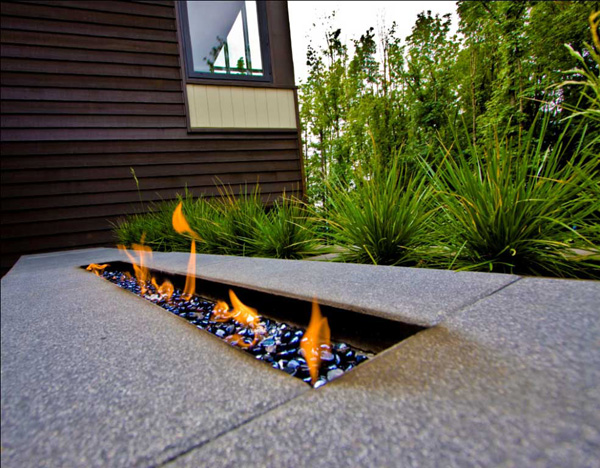 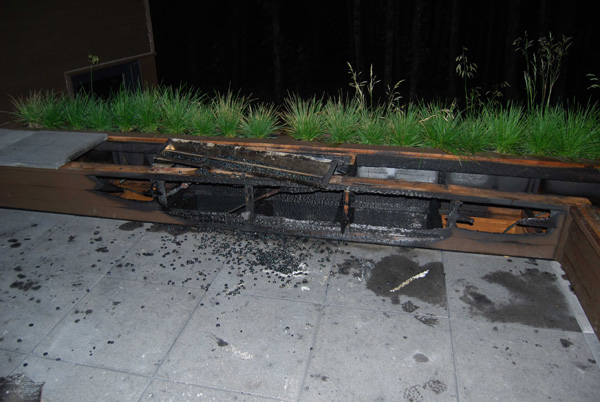 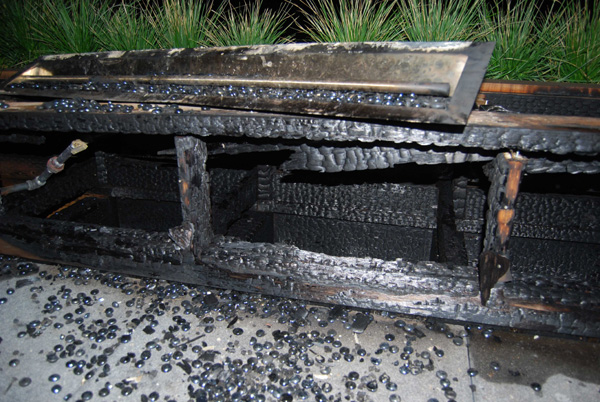