Investigators have determined that this fire was caused by a couch and debris that was too close to a baseboard heater.  The loss in this fire is estimated at $70,000. 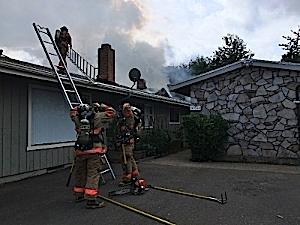 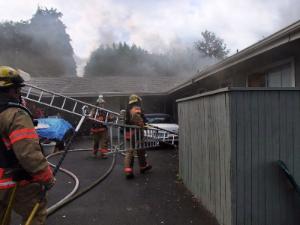 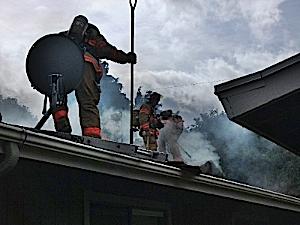 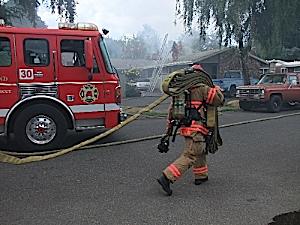 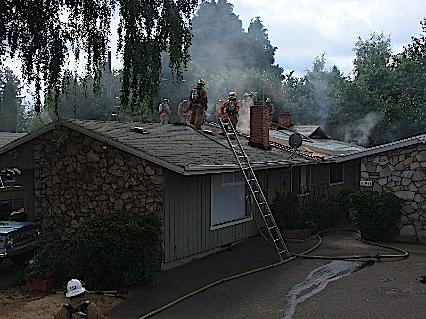 At approximately 11:00 am, Portland Firefighters responded to reports of fire from a four-unit apartment building located at 11002 NE Broadway.  On arrival firefighters found "gray smoke showing" from an apartment.  Fire crews made entry and found a significant amount of fire in one apartment spreading to another.  Fire had also infiltrated the attic space.

Firefighters immediately began attacking the fire and checking for victims.  This firefight was made more difficult by an excessive amount of debris inside the apartment.  Fire crews were, however able to get the fire under control relatively quickly.

No one was injured in this fire, but three people were displaced.  Two apartments are uninhabitable.  A woman lived in one and the other was home to a couple.  While the Red Cross will be assisting the woman with finding shelter, the couple will stay with friends or family.