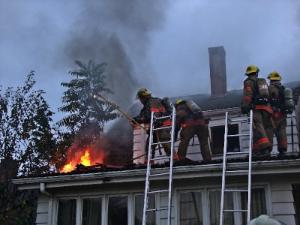 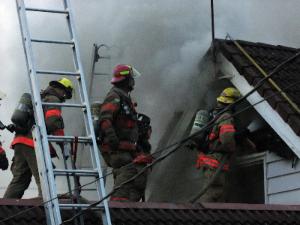 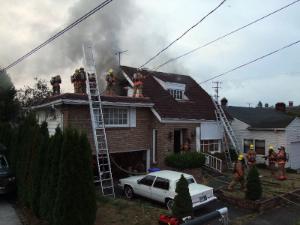 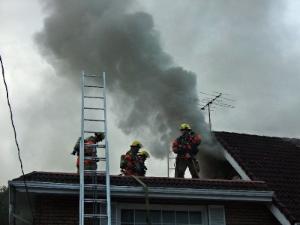 At 6:57 am, Portland firefighters responded to reports of heavy smoke coming from a 2-story residence at 8000 NE Tillamook Street. Upon arrival, crews began searching for the source of the fire and searched the residence for occupants.

Heavy smoke was coming from the second floor of the structure and spread to the attic. An investigator is currently on scene and is investigating the cause of this fire.