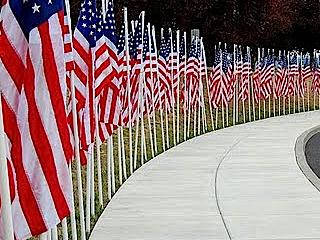 The Fallen Fire Fighters Memorial is a tribute to fire service professionals and their families who have made the ultimate sacrifice while protecting lives and property across the state.

During this year’s ceremony, Coquille Firefighter Captain Leland Roger Marshall’s name will be added. On August 7, 1969, Captain Marshall was participating in an evening training exercise with the Coquille Volunteer Fire Department. During the exercise, Marshall started suffering chest pains and was being transported to the hospital when he died. Marshall was nominated for the memorial by five of his co-workers at the Coquille Fire Department who were present at the training exercise and tried to save his life en route to the hospital that was located 25 miles away in North Bend.

Along with Captain Marshall’s name, honor guard members will also call the names of Oregon's fallen, toll the fire bell in their honor, and place two wreaths next to the memorial wall recognizing career, volunteer, and wildland fire fighters who have died in the line of duty. The U.S. flag will be ceremonially folded and placed at the memorial wall as well. The event will end with a bagpipe tribute of "Amazing Grace" and a bugler playing the solemn notes of "Taps.”